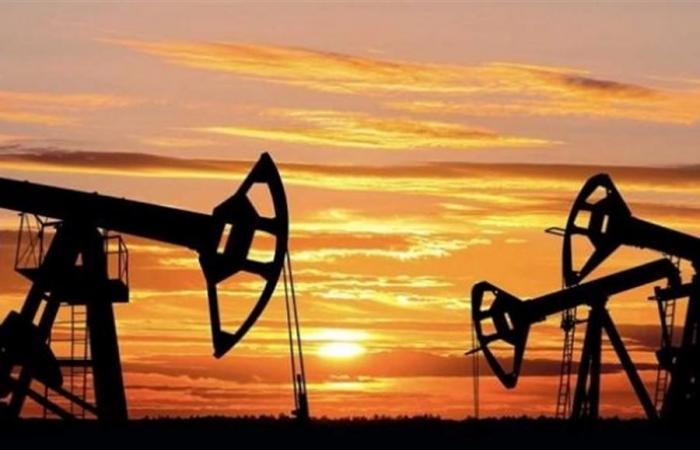 Brent crude recorded a further rise at $81.10 a barrel, despite the decision of US President Joe Biden to withdraw 50 million barrels of strategic stocks of the United States of America.

The global benchmark Brent crude contracts had ended previous trading, up 81 cents, or 1%, to record at a settlement of $79.70 a barrel.

The CEO of CMarkits London, Dr. Yousef Al-Shammari, described in an interview with Al-Arabiya the step of withdrawing from the reserves unsustainable, in the long run, and based on which it will be difficult to build stocks in later stages at competitive prices.

This comes at a time when OPEC Plus indicated that withdrawing from strategic reserves is not justified given the current market situation.

And OPEC Plus warned against reconsidering the decision to increase supplies by 400,000 barrels per day, on a monthly basis, according to its previous agreement, if the reserves were withdrawn, knowing that its next meeting will be on the second of December.

These moves in the oil markets come at a time when fears are increasing about the repercussions of the recent wave of the Corona virus in America and Europe, which threatens global demand for energy.

These were the details of the news Brent rises above $ 81 a barrel despite pumping from US... for this day. We hope that we have succeeded by giving you the full details and information. To follow all our news, you can subscribe to the alerts system or to one of our different systems to provide you with all that is new.