Jeff Bezos donates $100 million to the homeless of America 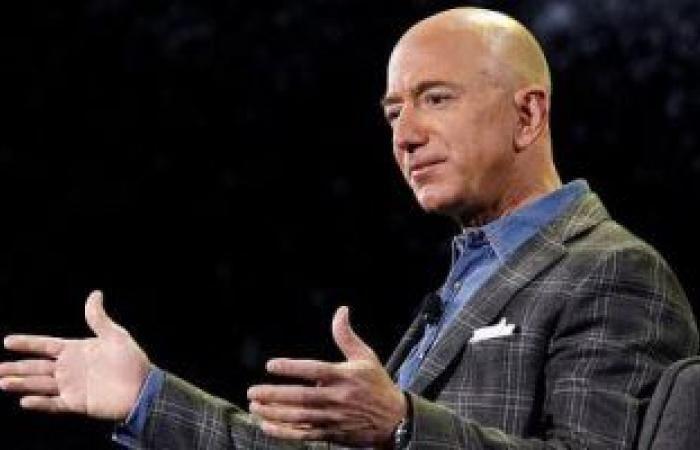 Amazon founder Jeff Bezos is to donate $96.2 million to American organizations that help homeless families, according to “Russia Today”. .

His charitable fund explained that the amount will be distributed through a fund Bezos Day One To 32 non-profit organizations in 21 US states, grants ranging from $750,000 to $5 million.

Ann Misky, CEO of Union Station Homeless Services In Pasadena, California, the organization will receive $5 million in Amazon stock on Thursday, the largest private grant it has ever received..

It is reported that since Bezos established the fund in 2018, as a $2 billion commitment with his ex-wife Mackenzie Scott, the fund has been allocated Bezos Day One Approximately $100 million annually for organizations that provide services to homeless families. In total, the fund has donated a total of $398 million so far.

Bezos is the second richest person in the world, with an estimated fortune of $205.5 billion, according to Forbes magazine, noting that the donations announced today represent less than 1% of his total net worth..

These were the details of the news Jeff Bezos donates $100 million to the homeless of America for this day. We hope that we have succeeded by giving you the full details and information. To follow all our news, you can subscribe to the alerts system or to one of our different systems to provide you with all that is new.