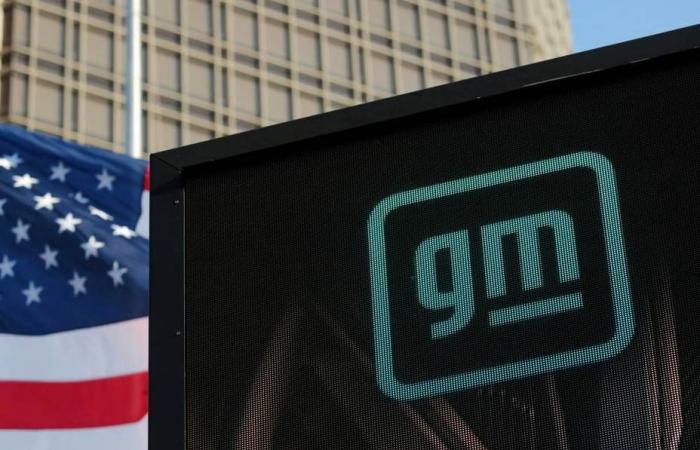 General Motors Group officially opened its first zero-emission pickup plant in the United States on Wednesday, betting, like other major car groups in Detroit, that the future of electric motors in the country will not be limited to cars, but also larger mechanisms. GM can count on the presence of US President Joe Biden in Hamtramck, Michigan, in the western United States, to inaugurate a 36-year-old factory that has been completely renovated.

The group, led by Mary Barra, will then begin delivering its first electric GMC Hummer, the civilian version of the US Army’s 4WD vehicles, by the end of the year.

Thus, General Motors precedes the Ford Group and its electronic version of its popular pickup truck “F150 Lightning”, which will deliver its first models in the spring of 2022, and Stylantis (formerly Chrysler), which intends to start offering electric versions of its “Ram” pickup truck in 2024.

However, Hummer’s electric mechanisms will reach the market weeks after the “R1T” pickup of the start-up company Rivian, whose shares in the stock exchange, on Tuesday, outperformed the shares of the German giant Volkswagen Group, although it produced only a few hundred vehicles.

Average pickup prices increased by more than 40% between 2009 and 2019, to nearly $50,000, according to a report by the Edmunds Bureau of Studies, and this category of vehicles represented a fifth of total sales in 2020. General Motors will launch the first electric Hummer models at a price of $112,595 outside of any special specifications, which Up to twice as much as the most popular pick-up mechanisms.

In its quest to promote the “green” Hummer, GM does not focus specifically on combating climate change, but rather pays tribute to the mechanism’s off-road strength, elegant interior and driving assistance system.

General Motors has not yet revealed the number of vehicles that have received pre-orders, but it confirms that the first batch has already been sold out, and that it is planning years of production. (AFP)

These were the details of the news General Motors opens a new factory, betting on electric vehicles for this day. We hope that we have succeeded by giving you the full details and information. To follow all our news, you can subscribe to the alerts system or to one of our different systems to provide you with all that is new.