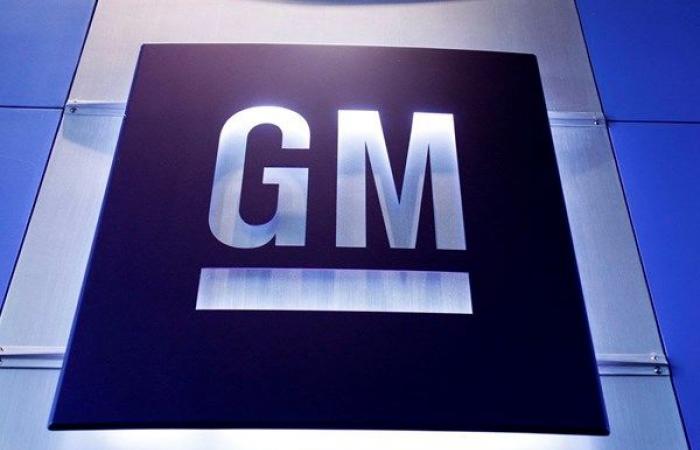 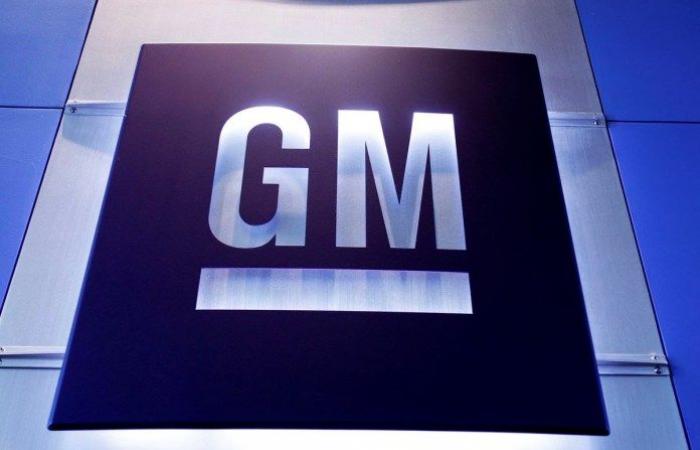 General Motors has not yet revealed the number of vehicles it has received pre-orders, but it confirms that the first batch has already been sold out and that it is planning years of production.

General Motors will officially open its first zero-emission pickup plant in the United States on Wednesday, betting, like other major car groups in Detroit, that the future of electric motors in the country will include not only cars but also larger vehicles.

And GM can count on the presence of US President Joe Biden in Hamtramck, Michigan, in the western United States, to inaugurate a 36-year-old factory that has been completely renovated.

The group, led by Mary Barra, will then begin delivering its first electric GMC Hummer, a civilian version of the US Army’s four-wheel drive vehicles, by the end of the year.

Thus, General Motors precedes the Ford Group and its electronic version of its popular pickup truck “F150 Lightning”, which will deliver its first models in the spring of 2022, and Stylantis (formerly Chrysler), which intends to start offering electric versions of its small truck “Ram” in 2024.

However, electric Hummers will hit the market weeks after the R1T pickup of start-up Rivian, whose stock market value on Tuesday surpassed that of German giant Volkswagen, although it produced only a few hundred vehicles.

Pick-up mechanisms, which involve a large profit margin, have become a major source of revenue for car companies, especially since they are in great demand from construction companies and government agencies.

However, some of these agencies and companies have pledged to reduce their carbon footprint and are expected to move to order zero emissions mechanisms. For many analysts, the key issue is whether people will follow the same path.

While Michael Krebs, an analyst with Cox Automotive, said that traditional car companies “will not bet all their futures on electric pickups, they will start gradually.”

And the path of the market in the United States will depend on the development of transportation in general, noting that sales of electric cars do not exceed 3% of it so far.

In an effort to boost this sector, the mega infrastructure plan Biden signed on Monday provides, among its measures, to allocate $7.5 billion to build new charging stations for electric batteries.

The giant Detroit groups have relied increasingly in recent years on sales of “pick-up” vehicles, as their customers spend increasing amounts on special specifications and features that increase luxury.

Average pick-up prices increased more than 40% between 2009 and 2019 to nearly $50,000, according to an Edmunds Bureau of Studies report, and this category of vehicle accounted for a fifth of total sales in 2020.

Jessica Caldwell of Edmunds’ office said it had “effectively become a livelihood for Detroit companies” that “can’t allow a newcomer to win the market in electric vehicles and drive them into bankruptcy.”

General Motors will offer the first electric Hummer models at a price of $112,595 outside of any special specifications, up to twice the most popular pickup mechanisms.

But by offering an electric version of the Hummer, the mechanism that denounced environmentalists when it was launched in the 1990s as a symbol of American wasteful consumption, GM wants to drop preconceived notions about electric vehicles.

In its quest to promote the “green” Hummer, GM does not focus specifically on combating climate change, but rather pays tribute to the mechanism’s off-road strength, elegant interior and driving assistance system.

Although the mechanism’s external shape still reminds of a tank, the designers emphasize that its black and gray colors are “more popular than traditional pickup colors,” said Rich Sher, who is responsible for designing the mechanism.

General Motors has not yet revealed the number of vehicles it has received pre-orders, but it confirms that the first batch has already been sold out and that it is planning years of production.

These were the details of the news General Motors opens a new factory, betting on electric vehicles for this day. We hope that we have succeeded by giving you the full details and information. To follow all our news, you can subscribe to the alerts system or to one of our different systems to provide you with all that is new.