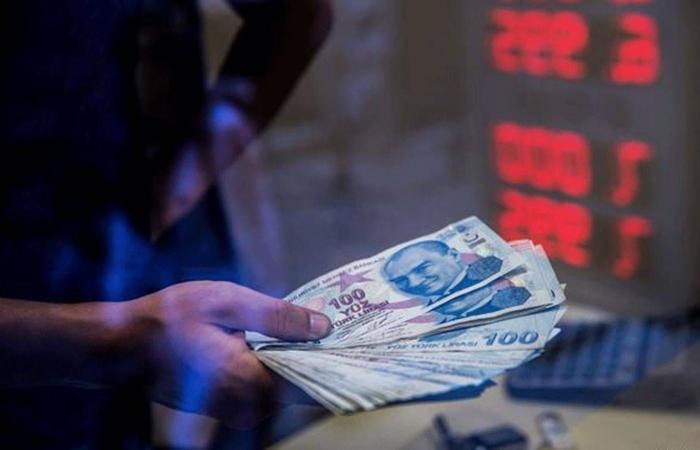 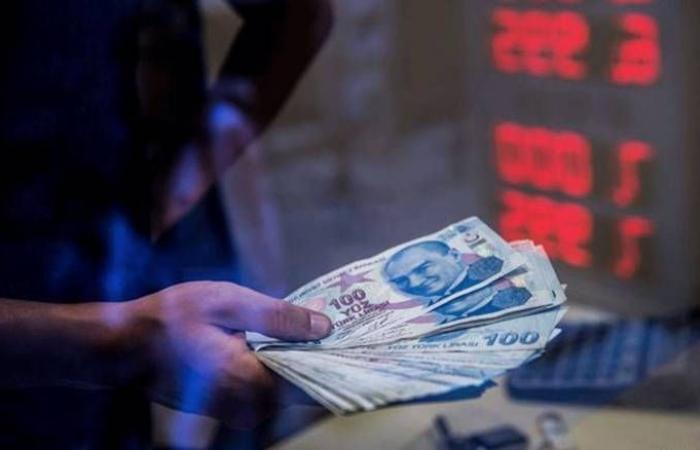 The Central Bank of Turkey announced today the modification of its inflation forecasts for the end of this year and the next two years.
And “Bloomberg” quoted Bank Governor Shihab Kavuoglu as saying, at a meeting to issue the bank’s fourth quarterly inflation report, that the annual inflation rate is expected to reach 18.4% by the end of 2021, compared to 14.1% in previous expectations.
He explained that the revision of expectations was mainly driven by the rise in import costs and food prices.
He said that the rise that was recorded in the last period in inflation came as a result of factors related to supplies such as the rise in food prices and imports, in addition to developments in demand due to the reopening of the economy.
The governor announced that the inflation rate is expected to reach 11.8% at the end of next year, compared to previous expectations of 7.8%, adding that inflation is expected to reach 7% by the end of 2023, before stabilizing at 5% in the medium term.
The Turkish Statistical Institute (Turkstat) announced that the inflation rate rose in September to 19.58% on an annual basis, compared to 19.25% in August.
The Central Bank of Turkey decided earlier this October to reduce the main interest rate to 16%, after it had cut it last month by 100 basis points to 18%.

These were the details of the news The Turkish Central Bank raises its inflation forecast at the end... for this day. We hope that we have succeeded by giving you the full details and information. To follow all our news, you can subscribe to the alerts system or to one of our different systems to provide you with all that is new.