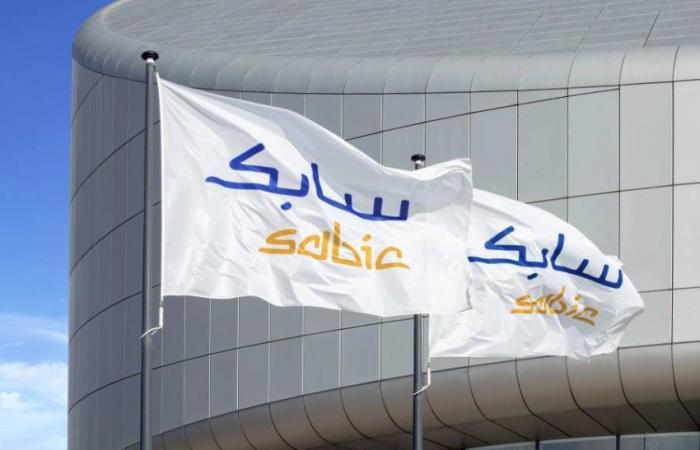 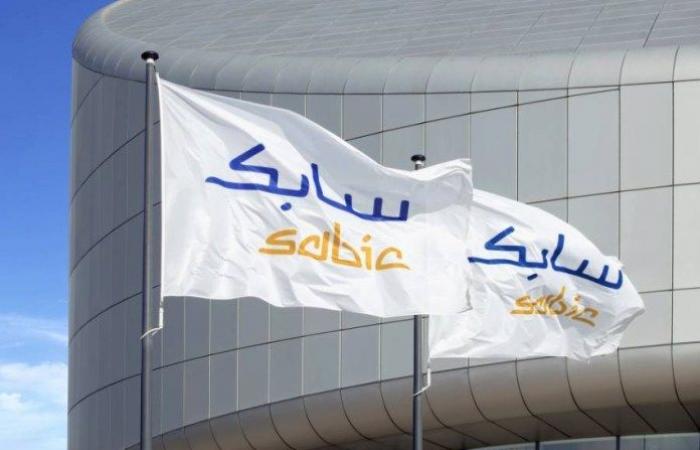 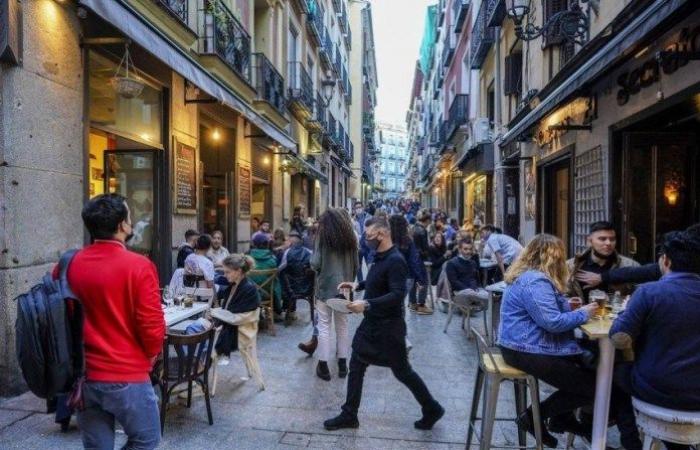 And its revenues increased 49% to 43.7 billion riyals.

SABIC said that its net profit increased not only as a result of the increase in average selling prices, but also by increasing its share in the results of the operations of joint ventures and its subsidiaries.

It stated that despite the increase in average selling prices, the rise in raw material prices limited profit margins.

“SABIC’s good financial performance in the third quarter of 2021 represents a continuation of our recovery from the effects of Covid-19, albeit at a lower level than our exceptionally strong performance in the second quarter,” SABIC CEO Yousef Abdullah Al-Bunyan said in a statement.

He later told reporters that the initial cost to the company of achieving net zero emissions by 2050 would be between $3 billion and $4 billion.

These were the details of the news 5.6 billion riyals SABIC profits in the third quarter of 2021 for this day. We hope that we have succeeded by giving you the full details and information. To follow all our news, you can subscribe to the alerts system or to one of our different systems to provide you with all that is new.