Emirates News Agency – The Japanese government lowers the assessment of... 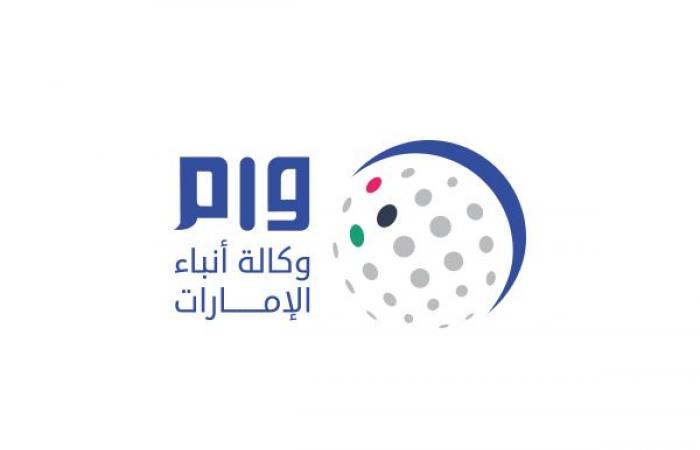 TOKYO, Oct 28 (WAM) — The Japanese government has lowered its overall assessment of regional economies for the first time in 18 months, as global chip shortages and supply chain disruptions are affecting the auto industry.

The Ministry of Finance said in its report for the current month of October, which is part of its quarterly assessment covering 11 regions in Japan.. The pace of recovery in the economies of Japanese regions is “moderate”, partly due to lack of supplies, while its previous assessment stated that it is “recovering despite See weakness in some sectors.

This is the first downgrade of the economy’s assessment since April last year when the Japanese economy was suffering from a serious recession caused by the initial impact of the coronavirus epidemic.

The report stated that car production was “paused” as the semiconductor crisis around the world, along with a shortage of spare parts caused by factory closures in Southeast Asian countries where coronavirus cases rose, forced automakers to cut production.

By region, the ministry reduced the assessment to four regions, while maintaining the assessment in six regions, including the Kanto and Kinki regions centered in Tokyo and Osaka.

The downgraded regions such as Tokai in central Japan and Chugoku in western Japan rely heavily on automobile manufacturing.

The government raised the assessment of only the southern part of the Kyushu region.

A ministry official told reporters that production of electronic components and chip-making equipment has rebounded in that area in southwest Japan.

The report pointed out that the pace of individual consumption is accelerating “moderately”, adding that spending on hotel services and food “remains in a severe state.” Meanwhile, the report said business in hotels, restaurants and stores is on the rise, after the sharp drop in the number of new COVID-19 infections and the subsequent lifting of the state of emergency across Japan on Oct. 1.

Japan’s Finance Ministry said business conditions are showing some weakness due to the epidemic, although the number of job vacancies on offer is relatively large, especially among manufacturers.

These were the details of the news Emirates News Agency – The Japanese government lowers the assessment of... for this day. We hope that we have succeeded by giving you the full details and information. To follow all our news, you can subscribe to the alerts system or to one of our different systems to provide you with all that is new.