Will Elon Musk become the first person to have $300 billion? 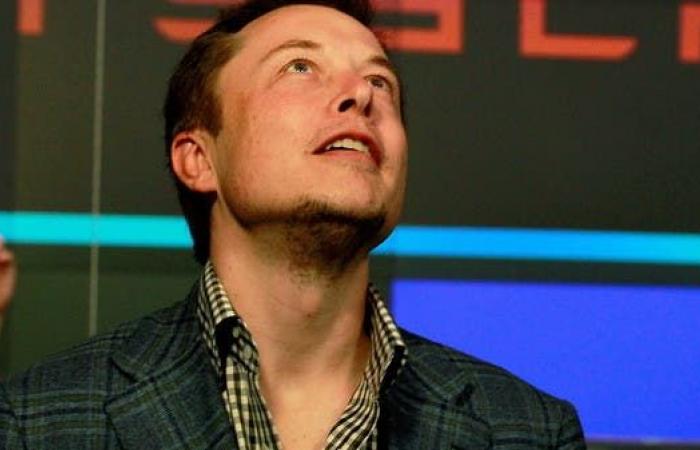 The Tesla CEO’s fortune and the richest man in the world today continues to grow. Elon MuskThe increase in the trend of a new historical value of $ 300 billion that no one has achieved before, after reaching $292 billion, today, Thursday, as a result of gains of $ 5.02 billion yesterday only, according to the Bloomberg Billionaires Index.

Musk added to his fortune about $ 122 billion during the current year, and the largest gains, which exceeded $ 36 billion in just one day, after the shares of the car manufacturer Tesla rose by 12.7% after announcing the request of Hertz company 100,000 cars to build its fleet for renting electric cars by end of 2022.

His one-day wealth growth was the largest in the history of the Bloomberg Billionaires Index and equals the net increase in the wealth of the world’s 34 richest people.

Musk expanded the difference between him and his closest competitor, Amazon founder Jeff Bezos, with a value of 96 billion dollars, to become Bezos in second place with a fortune of 196 billion dollars, ousting him from the position of the richest man in the world after Bezos occupied the position for several years, according to the Bloomberg Billionaires Index.

Musk’s fortune rose, thanks to the strong performance of Tesla stock as well as the recent sale of shares in the company SpaceX, which he founded, which valued the company at $ 100 billion, as the latest funding round for SpaceX added about $ 11 billion to Musk’s fortune.

On Monday, Tesla joined the club of companies worth more than one trillion dollars for the first time, along with technology giants, Amazon, Apple and Microsoft.

According to Al Arabiya.net’s calculations, in order for Jeff Bezos, who is ranked second among the world’s wealthy, to catch up with his competitor, Musk, the market value of “Amazon” needs to rise by about a trillion dollars, as Bezos owns only 10% as the largest individual shareholder in the company. .

These were the details of the news Will Elon Musk become the first person to have $300 billion? for this day. We hope that we have succeeded by giving you the full details and information. To follow all our news, you can subscribe to the alerts system or to one of our different systems to provide you with all that is new.