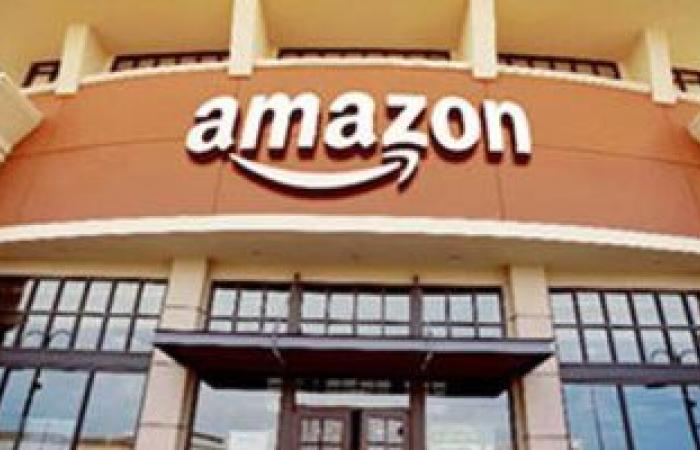 cooperate Amazon’s ambitious satellite project, called Project Kuiper, will partner with Verizon to expand 4G/LTE and 5G coverage to remote areas of the world, according to a report by the Arab Gateway for Technical News.

Through the new partnership, Project Kuiper’s future satellites could provide connectivity to future Verizon cell towers that would not require expensive infrastructure to build.

Project Kuiper is Amazon’s $10 billion initiative to launch a constellation of 3,236 satellites into low Earth orbit to provide broadband Internet coverage to the Earth.

With satellites flying at altitudes between 590 km and 630 km, the plan is to provide connectivity to remote and rural areas, where it is difficult to provide Internet coverage through traditional fibres.

During prototype testing, the Project Kuiper Initiative claims that its system can produce transfer speeds of up to 400 Mbps.

Amazon is collaborating with Verizon to use Project Kuiper for satellite cellular connectivity. This would theoretically allow Verizon to extend access to 4G and 5G networks to more rural and remote locations, without having to use traditional communication methods.

Instead, Verizon is able to build 4G and 5G towers in hard-to-reach rural areas. And that without digging trenches to lay the optical cables, which is difficult and expensive.

By removing this aspect, the deal could expand Verizon’s reach to areas with poor cellular connectivity.

Andy Gacy, CEO of Amazon, said in a statement: “There are billions of people who do not have reliable access to broadband. No single company will be able to bridge the digital divide.

“Verizon is a leader in wireless technology and infrastructure,” he added. We are proud to work together to explore delivering fast and reliable broadband to customers and communities that need it most.

However, such a reality remains elusive. Amazon has not yet launched any of the Project Kuiper satellites. As part of its launch license with the Federal Communications Commission, the initiative must launch at least half of all its satellites. or 1,618 satellites by 2026.

Furthermore, the Project Kuiper Initiative announced in April that it had purchased nine launches from ULA. In order to send the first batch of satellites into orbit.

These were the details of the news Amazon’s satellite project collaborates with Verizon…Details for this day. We hope that we have succeeded by giving you the full details and information. To follow all our news, you can subscribe to the alerts system or to one of our different systems to provide you with all that is new.