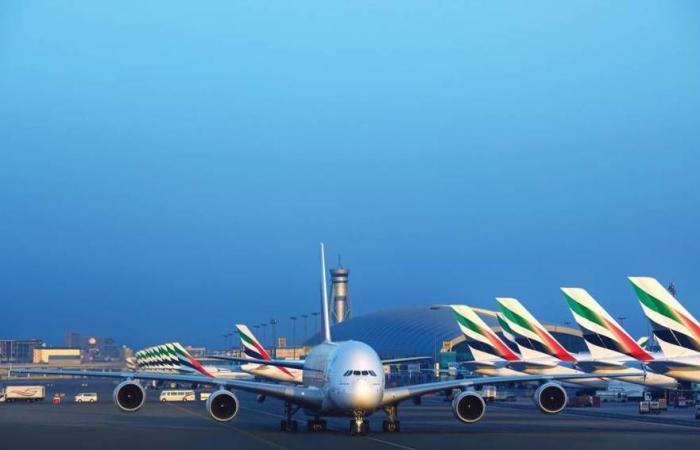 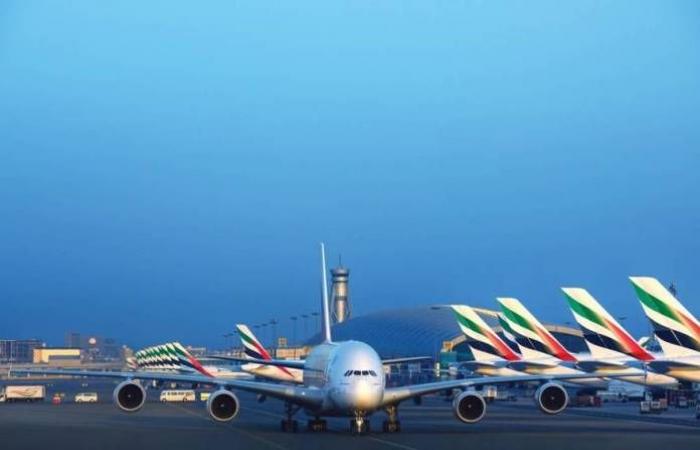 The aviation sector in the UAE continued to record a growth in scheduled seat capacity on international flights, indicating an increase in demand for travel to and from the UAE during the week that started from October 25, which coincides with the start of the tourist season in the country, in addition to major conferences and events. that the country is witnessing, such as “Expo 2020 Dubai”.

Data from OAG International showed that airlines operating in the country’s airports scheduled about 917,000 seats on their international flights during the week that started from October 25, with a growth of 3.2% compared to 888,000 seats in the previous week. By 93%, compared to the same period in 2020, which witnessed the suspension of many markets and consequently the decline in travel, while the rate of decrease in capacity decreased compared to the year 2019 to reach 37%.

It is noteworthy that national airlines have enhanced their flights from their centers in the UAE to various international markets, with the continued opening of many markets and the easing of restrictions on international travel.

In its report, the Foundation indicated that the aviation sector in the Emirates recorded a continuous increase in the size of scheduled seat capacity on international flights since the resumption of flights after being suspended when the Covid-19 epidemic broke out, and the Foundation expected that Emirates Airlines would contribute to enhancing the total seat capacity, after adding a company Emirates Airlines will increase capacity as Southeast Asian markets reopen in the coming weeks.

The data showed that the Middle East region will witness about 3.1 million seats during the week, with the UAE market accounting for about 29.5% of the total capacity in the region.

The corporation added that there are indications that capacity in the first few weeks of November may exceed 80 million on a weekly basis, while airlines are adding more capacity, Southeast Asia is showing signs of recovery and at the same time airlines in Australia are planning to resume international services at a time. Sooner than expected.

These were the details of the news Events and tourism jump with the capacity of flights in the... for this day. We hope that we have succeeded by giving you the full details and information. To follow all our news, you can subscribe to the alerts system or to one of our different systems to provide you with all that is new.