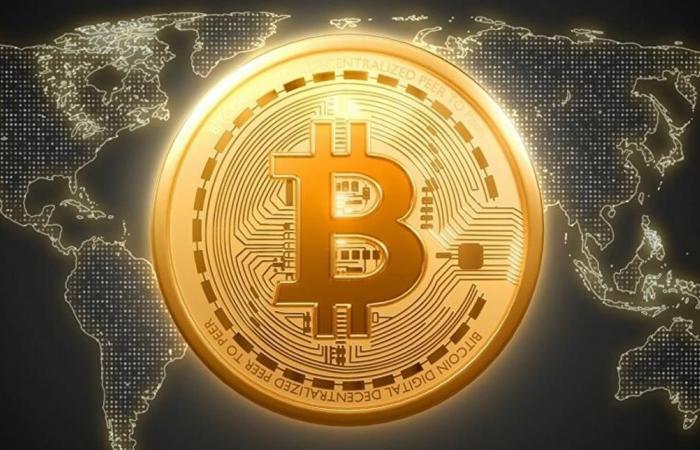 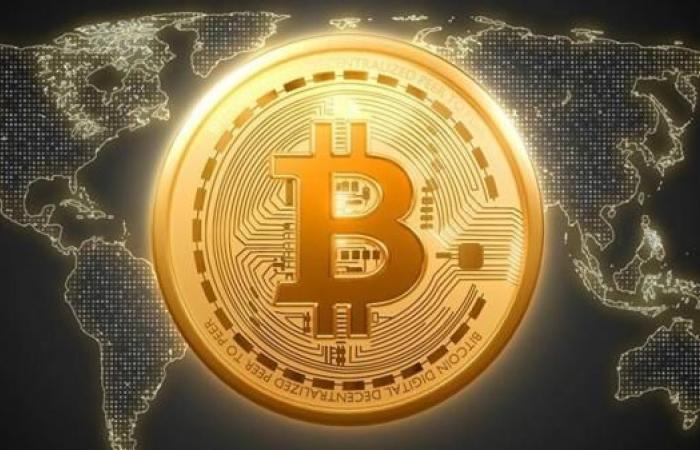 The price of the digital currency “Bitcoin” fell to 58 thousand dollars, after it lost, today, Wednesday, October 27, two thousand dollars in just 10 minutes.On Binance, the largest cryptocurrency exchange by trading volume, as of 11.24 Moscow time, the value of Bitcoin fell 6.5%, to $58.83 thousand. Its price before the fall approached $60,000, but in just ten minutes the cost of bitcoin fell to 58 thousand, after which it recovered somewhat.

According to the portal CoinMarketCap, which calculates the average price of more than 20 exchanges, the value of bitcoin is declining by 6.6%, to $ 58.87 thousand. Dynamics is presented everywhere in the day.
On October 20, Bitcoin managed to update its historical record, rising for the first time to exactly $67,000. However, the cryptocurrency failed to continue its growth and gain a foothold at the level that was achieved, and as a result, Bitcoin began to fall in price, losing a total of 13% in a week, or about $9,000.

However, since the beginning of the month, the price of Bitcoin has risen by more than a third, or by $15,000, from $43.82.The price of the cryptocurrency returned to growth after declining in September by 7%, which followed two consecutive months of growth in July and August, with a total of almost 35%.

These were the details of the news Bitcoin loses two thousand dollars in 10 minutes for this day. We hope that we have succeeded by giving you the full details and information. To follow all our news, you can subscribe to the alerts system or to one of our different systems to provide you with all that is new.