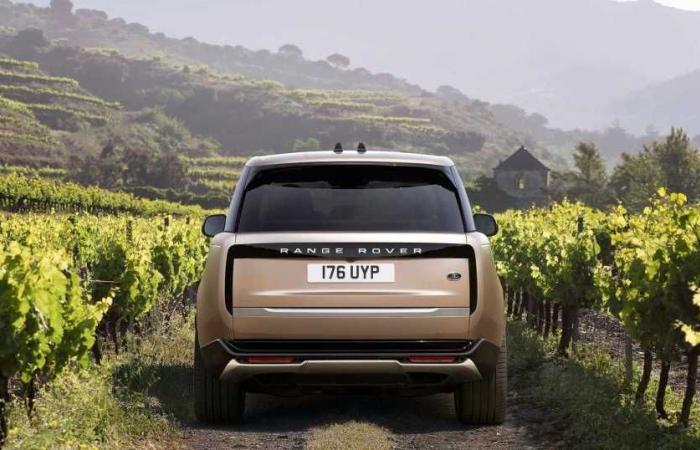 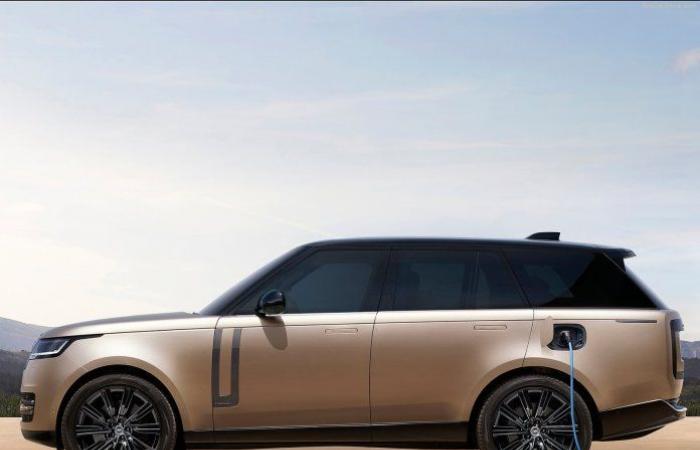 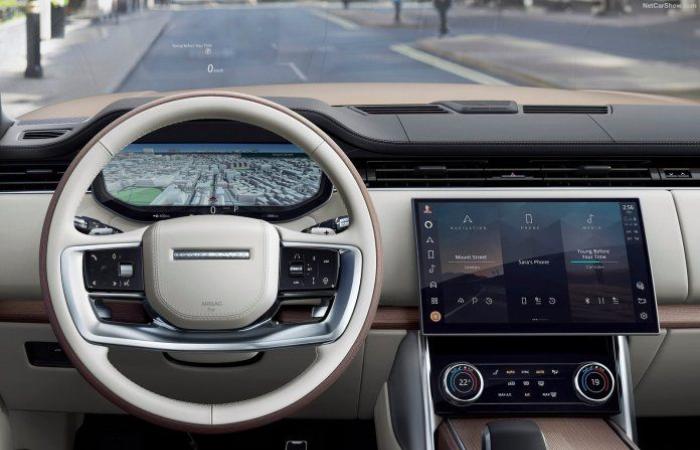 The British company, Land Rover, revealed the new generation of the famous SUV, the Range Rover, ten years after the launch of the previous generation.

The fifth generation of the new Range Rover model 2022 keeps pace with the times, with its availability in hybrid and electric versions, in addition to traditional engines, and a streamlined and simple design.

The new model features “a familiar look, with smoother lines, that maintains the modern look of the luxury car.” In addition, the British manufacturer has provided Range Rover with the latest technology, according to the “Motor 1” website.

The Range Rover comes like the previous generation with a short and long wheelbase, and customers can choose between four, five or seven seats, and one of the distinctive things is the door handles that protrude outward when the driver or passenger wants to open the door.

The new Range Rover features an electronic air suspension system, with a new “five-link” rear axle, cruise control with radar, and a four-wheel steering system (All Wheel Steering), which can move the rear wheels (right and left) electrically up to 7.3 degrees, to improve the car’s ability to ride maneuvering. This system makes the turning circle less than 11 metres.

European buyers have plenty of engine options, including two plug-in hybrids with an electric motor, three petrol engines and three eight-cylinder diesels, all with turbocharged engines.

Inside, the new Range is equipped with digital gauges displayed on a 13.7-inch screen. The center console features a 13.1-inch touchscreen infotainment screen. At the rear are 11.4-inch entertainment screens fitted to the backs of the front seats.

In the “Autobiography” category, there is the Meridian Signature Sound System and includes 35 speakers, with a power of 1600 watts, and there are speakers in the four main headrests, to create an effect similar to the use of advanced headphones, according to Land Rover.

Prices for the new Range Rover start at $ 104,000 in the United States of America, and it is scheduled to be available on the market by the spring of 2022.

These were the details of the news Markazia – “Land Rover” unveils the fifth generation of “Range”… Hybrid... for this day. We hope that we have succeeded by giving you the full details and information. To follow all our news, you can subscribe to the alerts system or to one of our different systems to provide you with all that is new.