Watch: BMW unveils one of its most famous young cars 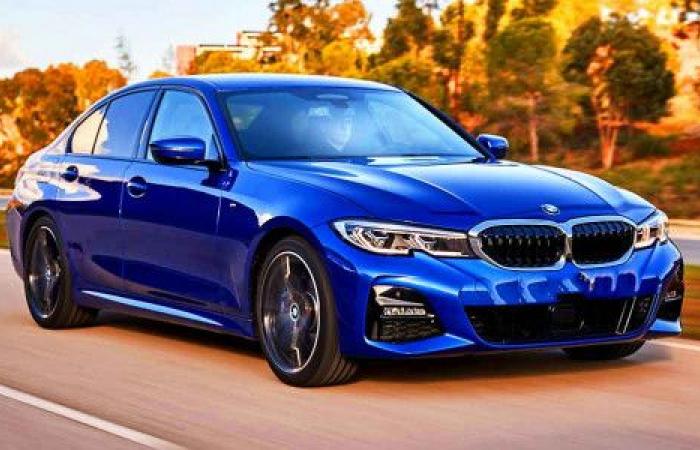 BMW has revealed its intention to launch new modified versions of the M135i cars, which are very popular with young groups around the world.

The new modified car will come with a sporty design hatchback body approximately 4 meters and 30 cm long, 179 cm wide and 143 cm high. It also received changes that give it a more powerful appearance compared to the current M135i cars, as it was equipped with new shock absorbers and air vents, and a modified design for the rear exhaust vents As well as a new design for wheel discs, according to (Russia Today).This car also got modified suspension systems and shock absorbers that give it high stability on corners, and the multimedia and audio systems were equipped with technologies that make them interact with engine movement and acceleration in a distinctive way, and the driving system received special software that increases the driver’s interaction with maneuvering while driving.

This car will be powered by a 2.0-liter turbocharged engine that generates 306 horses of torque, two rear and four-wheel drive systems, and eight-speed automatic gearboxes, and its prices are expected to start at 51,000 dollars.

These were the details of the news Watch: BMW unveils one of its most famous young cars for this day. We hope that we have succeeded by giving you the full details and information. To follow all our news, you can subscribe to the alerts system or to one of our different systems to provide you with all that is new.