Snapchat commercial ads are affected by Apple changes.. know why 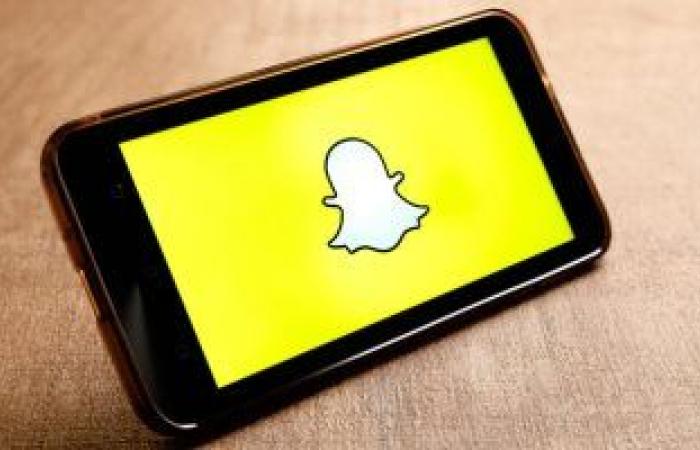 Shares of Snap plunged 25% after the owner of the photo messaging app Snapchat said that privacy changes Apple is implementing across devices. iOS It harms the company’s ability to target and measure its digital ads, according to a report by the Arab Gateway for Technical News.

The California-based Santa Monica company, which earns the vast majority of its revenue from selling digital ads via the app, said the problem has been exacerbated by global supply chain disruptions and labor shortages that have caused brands to cut back on their advertising spending..

The results of the company, which is the first of the largest social media companies to announce its profits, cast a shadow on Facebook and Twitter, which release third-quarter results next week..

Apple’s privacy updates rolled out widely in June and prevented digital advertisers from tracking iPhone users without their consent.

Snap CEO Evan Spiegel said Apple’s new ad measurement tool has hampered companies’ ability to measure the performance of their ads, changing many of the ways advertisers have been doing business for decades..

The company added that it expects Apple’s privacy changes and global supply chain disruptions to continue through the fourth quarter. Which is usually the highest profit period for social media companies when brands ramp up marketing for the holiday season.

Many of the advertisers who place ads on Snapchat operate in the beauty, fashion and consumer goods industries, and the company said supply chain disruptions affected a wide range of advertisers across industries and regions..

Revenue for the third quarter ended September 30 was $1.07 billion, and the number of daily active users, a metric that advertisers and investors closely monitor, rose 23 percent annually to 306 million..

The company has worked to attract and retain users by building new features such as the ability to discover restaurants and stores through the map feature. Or play virtual games with friends.

The net loss for the quarter was $72 million. The company expects fourth-quarter revenue to range from $1.16 billion to $1.2 billion. and daily active users between 316 million to 318 million.

These were the details of the news Snapchat commercial ads are affected by Apple changes.. know why for this day. We hope that we have succeeded by giving you the full details and information. To follow all our news, you can subscribe to the alerts system or to one of our different systems to provide you with all that is new.