The price of the dollar in Lebanon today, Friday, October 22,... 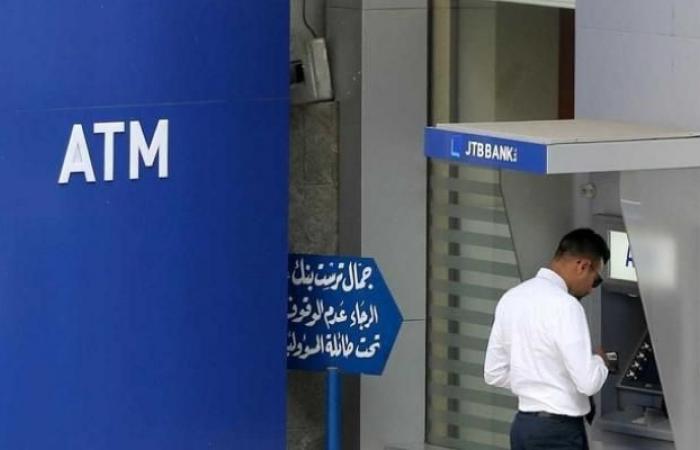 The price of the dollar in Lebanon fell today, Friday, October 22, 2021, in the unofficial (black) parallel market, due to the decline in demand.

The price of the dollar in Lebanon

The price of the dollar fell in Lebanon, due to the decrease in demand for the green currency, due to the high rates of inflation globally.

This comes at a time when the Lebanese again took to the streets, last Wednesday, to protest against the rise in fuel prices, which reached an unprecedented level.

This significant increase in prices will lead to a decision to raise the land transport tariff, at a time when the head of the General Labor Union, Bechara Al-Asmar, called for an expanded meeting to coordinate popular movements.

The Lebanese had woken up to a significant rise in fuel prices within a week, with gasoline prices rising 30%, and with it ending the era of fuel subsidies in Lebanon.

In response to these prices, the head of the federations and unions of the land transport sector, Bassam Tlais, announced that the transport tariff would be raised next week. He stressed, “either immediate support for drivers or a new tariff next Monday in line with the new fuel prices.”

The price of the dollar in Lebanese banks

The Lebanese banks set the price of 3850 pounds to the dollar, when withdrawing the dollar to small depositors, and this has been going on for a while, and it has been in effect until today.

On the other hand, the Syndicate of Money Changers in Lebanon confirmed the pricing of the dollar exchange rate against the Lebanese pound, with a moving margin between the price of 3850 pounds for purchase, and 3900 pounds for sale, as a maximum.

The exchange rate of the dollar in the Central Bank of Lebanon remained at 1507.5 pounds per dollar, and it is allocated to some basic commodities only.

Since the country descended into a major financial crisis in 2019, the hard currency in Lebanon has evaporated, and those who have US dollar accounts have only been able to make withdrawals in Lebanese pounds according to an exchange rate of 3900 pounds to the dollar.

These were the details of the news The price of the dollar in Lebanon today, Friday, October 22,... for this day. We hope that we have succeeded by giving you the full details and information. To follow all our news, you can subscribe to the alerts system or to one of our different systems to provide you with all that is new.