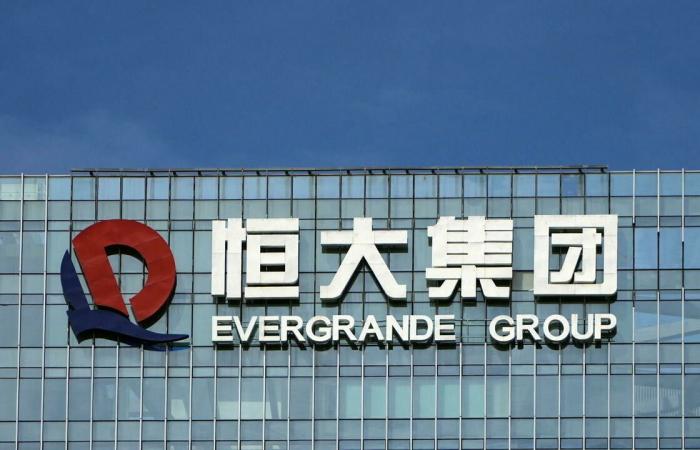 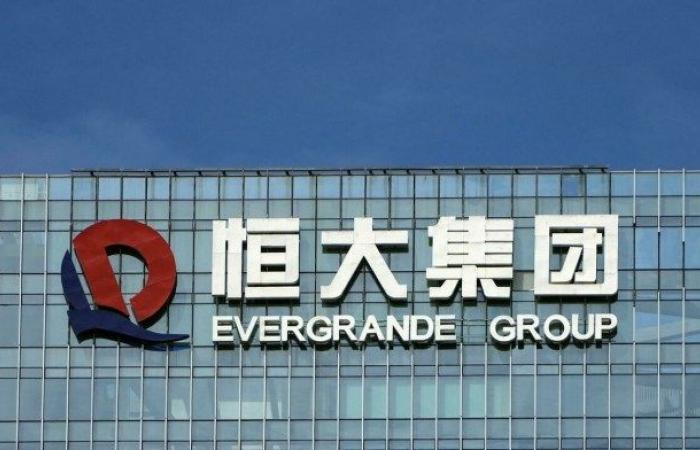 The news of the repayment will bring some relief to investors and regulators, who are concerned about the broader implications of a chaotic default and contagion to global financial markets elsewhere, even though the company still needs to make payments on other debt maturities.

“They seem to be avoiding a near-term default, and it is a relief that they have managed to raise cash,” said a Hong Kong-based restructuring lawyer who represents some of the bondholders.

“But Evergrande still needs to restructure their debt. Perhaps the repayment is a way for them to get some support from the stakeholders before the hard work required on the restructuring,” he added.

These were the details of the news China’s Evergrande is heading to avoid default days before the deadline... for this day. We hope that we have succeeded by giving you the full details and information. To follow all our news, you can subscribe to the alerts system or to one of our different systems to provide you with all that is new.