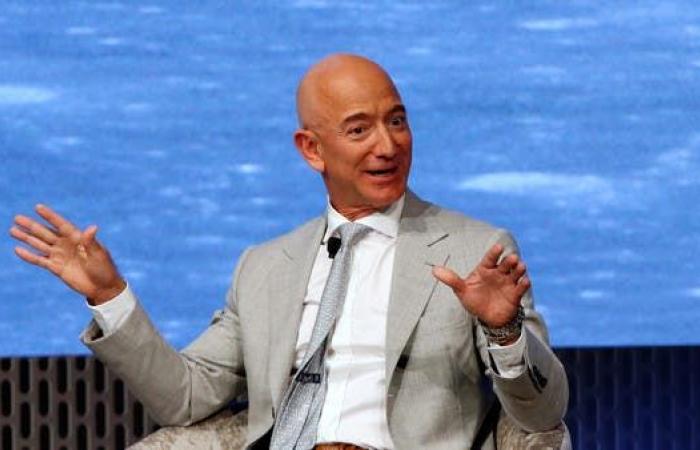 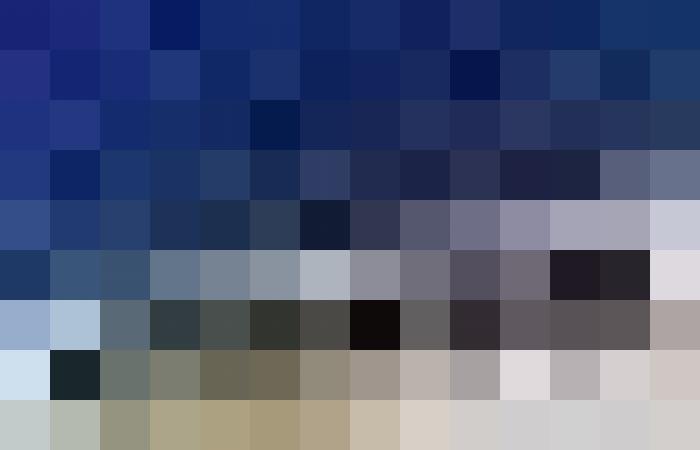 A bipartisan group of US lawmakers has accused Amazon’s leadership, including former CEO Jeff Bezos, of misleading or lying to Congress, following reports from the media, which lawmakers say “directly conflict with sworn testimony” by it. Officials from Amazon regarding its business practices.

In a letter sent to Amazon CEO Andy Gacy this week, lawmakers at the House Antitrust Subcommittee are asking the e-commerce giant to correct the statements and provide “disputing evidence of the new allegations” to confirm previous testimony and statements made before the committee.

The lawmakers cited investigative press articles from Reuters and The Markup that reported that Amazon used data from individual sellers to create similar products and promote its own products in India, and Amazon is putting products from its own brand ahead of those of competing sellers even on Amazon in the US.

According to the lawmakers’ letter, “it appears at best that Amazon representatives misled the committee.” The lawmakers presided over their demands, leading Democratic Representative Jerrold Nadler. “At worst, it shows that they may have lied to Congress in possible violation of federal criminal law,” the statement read.

“In light of the serious nature of this matter, we are providing you with a final opportunity to present exculpatory evidence to confirm previous testimony and statements on behalf of Amazon before the panel,” the lawmakers added.

They continued, “We strongly encourage you to take advantage of this opportunity to correct the testimonies and provide the committee with honest and accurate responses to this request, while we consider whether referring this matter to the Ministry of Justice for criminal investigation is appropriate.”

An Amazon spokesperson denied the allegations raised in the letter, describing the media articles in question as “inaccurate”.

The lawmakers are seeking to obtain all documents and communications relating to the internal investigation into violations of the Vendor Data Protection Policy, as well as documents and responses cited in Reuters and other reports.

These were the details of the news Amazon and Bezos are in the crosshairs of serious accusations by... for this day. We hope that we have succeeded by giving you the full details and information. To follow all our news, you can subscribe to the alerts system or to one of our different systems to provide you with all that is new.