He was a prisoner in Iraq.. the funeral of the remains... 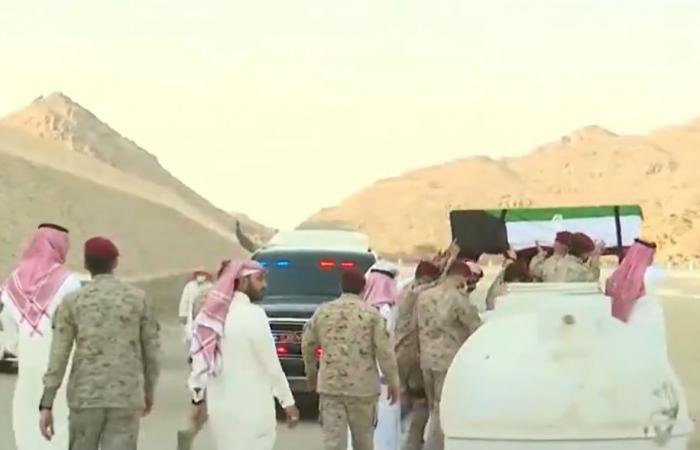 A Reuters poll of economists’ opinions showed that the economies of the six member states of the Gulf Cooperation Council will grow in the next year at a faster pace than previous estimates.

Experts warned that lower oil and gas prices would represent the “greatest risk” to the economic outlook of these countries.

The survey indicates that the oil-rich region will benefit from the high rates of vaccination with Corona vaccines, the rise in oil prices, and the easing of closure restrictions this year and next.

These factors may support the economic outlook in the near term, but they are vulnerable due to the region’s dependence on oil export earnings, amid an economic slowdown in China, the world’s largest importer of crude oil.

The poll, which was conducted from October 8 to 20, and was attended by 21 economists, expected an improvement in economic conditions in most of the oil-exporting countries of the region, after the repercussions they suffered due to the pandemic and the collapse in oil prices last year.

“The outlook for the Gulf Cooperation Council (GCC) region has improved over the past few months and its economy has benefited from the resurgence of domestic and global activity. Rising oil production will be a critical factor in supporting regional GDP growth in 2022,” said Maya Sanusi, an economist at Oxford Economics.

“The recovery will remain uneven in different countries in light of the different growth strategies,” she added.

Saudi Arabia, one of the world’s largest crude oil exporters, will witness economic growth of 5.1 percent next year, after recording a modest growth of 2.3 percent this year, and a sharp contraction of 4.1 percent last year.

This represents an increase in expectations, compared to the poll conducted by Reuters last July, and is higher than the International Monetary Fund’s forecast for the growth of the Saudi economy by 4.8 percent in 2022.

If this is achieved, it will be the highest growth rate since 2013, when the price of oil reached $109 per barrel. Expectations ranged between 2.7 and 7.3 percent.

Goldman Sachs estimated the growth would reach seven percent, and predicted that the price of oil would reach about $90 a barrel by the end of the year, compared to about $84 a barrel at the present time.

The Gulf Cooperation Council countries depend heavily on oil and gas exports, and any disruption in energy prices due to geopolitical tensions and a global economic slowdown could damage the recovery.

وقال The World Bank It is necessary for the GCC countries, Bahrain, Kuwait, Oman, Qatar, Saudi Arabia and the UAE, to diversify their economic activity, as oil revenues represent more than 70 percent of total government revenues in most of these countries.

The survey indicates that the UAE, the second largest economy in the region, which is a center of global trade, will witness a growth rate of 4.6 percent next year, a slight increase from the estimate of a previous survey.

And the UAE has the highest rate of vaccination with Corona virus vaccines in the world, and it has eased the restrictions imposed to contain the pandemic, spurring active economic growth this year.

The economies of Kuwait, Qatar, Oman and Bahrain will grow by more than 3 percent next year.

In response to a question about the biggest risks facing the economy of the Gulf Cooperation Council next year, nine out of ten economists who answered this question said that the biggest risk lies in the decline in oil and gas prices. The tenth said the biggest danger is “geopolitical turmoil”.

These were the details of the news He was a prisoner in Iraq.. the funeral of the remains... for this day. We hope that we have succeeded by giving you the full details and information. To follow all our news, you can subscribe to the alerts system or to one of our different systems to provide you with all that is new. 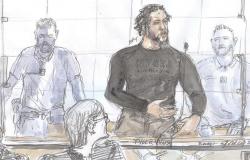