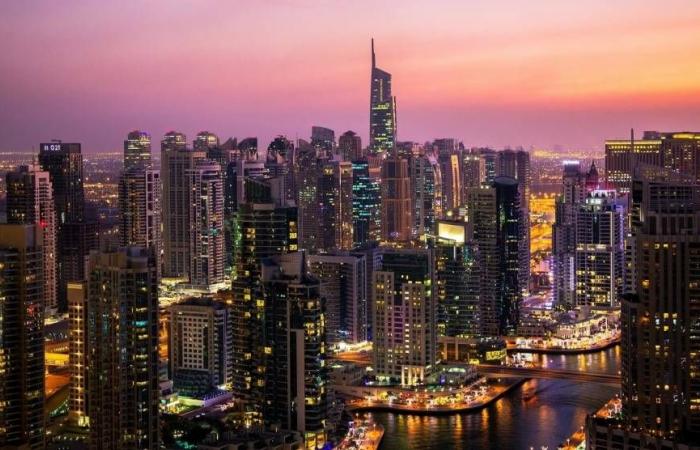 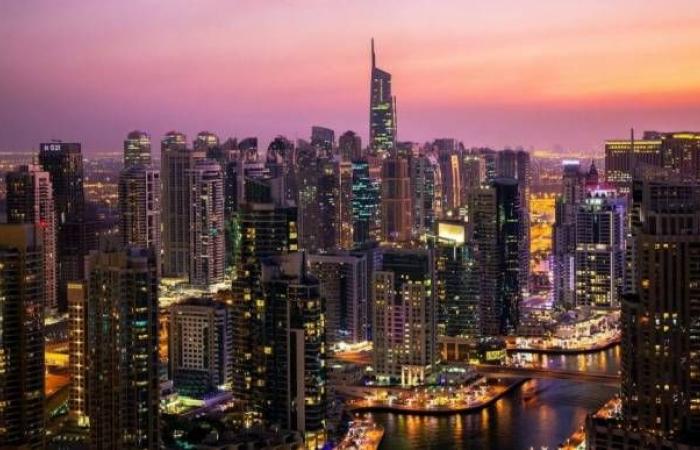 A poll published by “Reuters”, of the views of economic experts, indicated that the economies of the six member states of the Gulf Cooperation Council will grow in the next year at a faster pace than previous estimates.
The survey indicates that the UAE, the second largest economy in the region, and which is a center of global trade, will witness a growth rate of 4.6 percent next year, an increase from an estimate of a previous survey.
And the UAE has the highest rate of vaccination with Corona virus vaccines in the world, and it has eased the restrictions imposed to contain the pandemic, spurring active economic growth this year.
The economies of Kuwait, Qatar, Oman and Bahrain will grow by more than 3 percent next year.
Saudi Arabia will witness a growth of 5.1% next year, after recording a modest growth of 2.3% this year, and a sharp contraction of 4.1% last year.
The poll, which was conducted from October 8 to 20, and was attended by 21 economists, expected an improvement in economic conditions in most of the oil-exporting countries in the region, after the repercussions they suffered due to the pandemic and the collapse in oil prices last year. (Reuters)

These were the details of the news Reuters poll raises expectations for UAE economic growth for this day. We hope that we have succeeded by giving you the full details and information. To follow all our news, you can subscribe to the alerts system or to one of our different systems to provide you with all that is new.