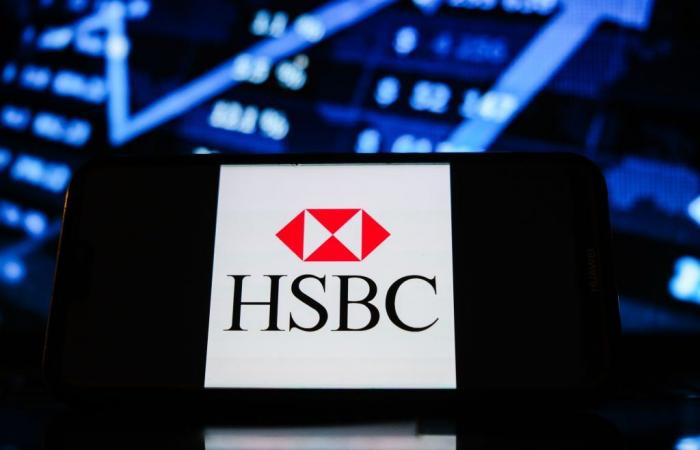 RIYADH: Sir Jon Cunliffe, the Bank of England deputy governor for financial stability, on Thursday called for cryptocurrencies to be regulated as a matter of urgency.

Sir Jon warned that a massive crypto market crash could be a realistic scenario.

Reacting to his comments, Mikkel Morch, executive director at crypto/digital assets hedge fund ARK36, said: "Comments like the one made by Sir Jon Cunliffe are a testament to the fact that digital assets have indeed become too large to ignore even by some of the oldest and most traditional financial institutions.

"This should give investors more confidence in the digital asset market's resilience - despite the alarmist tone of Cunliffe’s comments."

Martha Reyes, head of research at digital asset prime brokerage and exchange BEQUANT, struck a more sceptical note, saying: “We welcome further regulation in the space as it will attract more capital and interest, and this is already happening.

"However, it is a stretch to say that the sector threatens financial stability."

Miami Mayor Francis Suarez spoke about bitcoin and cryptocurrency, saying that cryptocurrency is a major priority for him and he is trying to make his city the crypto capital of the world.

The mayor has been lobbying lawmakers to allow government employees to be paid their salaries in bitcoin, as well as allow tax payments in cryptocurrency to invest a portion of the funds in bitcoin.

"It’s a major priority for me because I want us to differentiate ourselves as a crypto capital of the United States or of the world," Suarez said in an interview with Bloomberg.

Star stock picker Cathie Wood's ARK Invest has given its brand name to a new bitcoin futures ETF that will invest in cryptocurrency futures contracts and trade on the CBOE BZX Exchange, a filing with the U.S. Securities and Exchange Commission showed.

The proposed ETF, called ARK 21Shares Bitcoin Futures Strategy, with the ticker symbol ARKA, is an attempt by the fund managers to take advantage of the surge in cryptocurrency this year.

However, the SEC has yet to approve a bitcoin ETF. Other asset managers and exchanges such as Fidelity, CBOE Global Markets and Nasdaq are also waiting for the green light to launch ETFs tracking the digital currency.

Wood, whose flagship Innovation ETF was the top-performing US equity fund last year, has said that bitcoin will rally to $500,000 and her investment firm holds about $1.55 billion worth of cryptocurrency exchange Coinbase shares spread across three funds.

Bitcoin, the leading cryptocurrency in trading internationally, traded higher on Thursday, rising by 5.02 percent to $57,479 at 5:16 pm Riyadh time.

Ether, the second most traded cryptocurrency, traded at $3,788, up 10.69 percent, according to data from Coindesk.

These were the details of the news Saudi Arabia’s FII total deals to hit $125bn after this year's new contracts  for this day. We hope that we have succeeded by giving you the full details and information. To follow all our news, you can subscribe to the alerts system or to one of our different systems to provide you with all that is new.