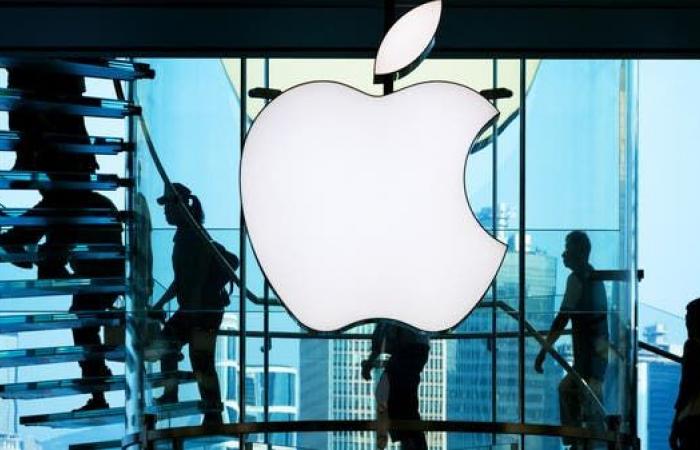 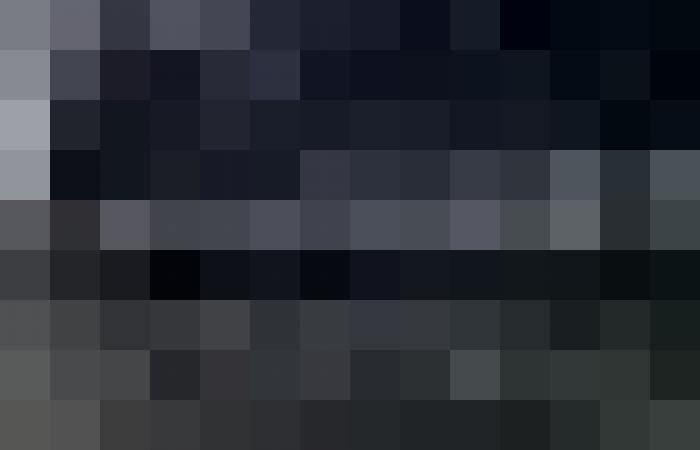 Apple has set next Monday as a date for a new conference that grabs the spotlight again in the year of smart devices, during which it will be expected to unveil new Mac devices, most notably the expected new version of the MacBook Pro with the new processor from Apple. Manufactured by Apple Silicon, in addition to the third generation of wireless AirPods earbuds.

The expected conference via electronic platforms will be at eight in the evening, Saudi time, given the reasons imposed by the outbreak of the epidemic since last year 2020, for viewing from various devices, via the Apple channel on YouTube.

The conference title comes with a reference to the high speed that will be provided by the processor that will work with the new Mac computers.

The star of the conference will be the second version of the Apple processor for Mac M1X devices, with two new devices, one of which is a new MacBook Pro with a Mini LED screen, such as the iPad Pro 2021, in addition to a new Mac Mini with a better design and stronger performance.

According to the initial leaks, the new device may have more ports than previous versions, including two Thunderbolt / USB 4 ports and two USB Type-A ports.

Apple is also expected to announce the MacBook Pro with a 14- and 16-inch screen with Mini LED technology and smaller bezels, with no Apple logo at the bottom of the screen similar to the 2021 iMac.

The main version is expected to be available with 16 GB of RAM and 512 GB of storage space.

It is noteworthy that Apple had held a conference earlier last September 2021, during which it revealed the new iPhone 13 series, which included 4 new iPhone phones bearing the same design as the previous generation, but offering improvements in performance, camera and battery.

These were the details of the news A new conference from Apple on October 18 to reveal these... for this day. We hope that we have succeeded by giving you the full details and information. To follow all our news, you can subscribe to the alerts system or to one of our different systems to provide you with all that is new.