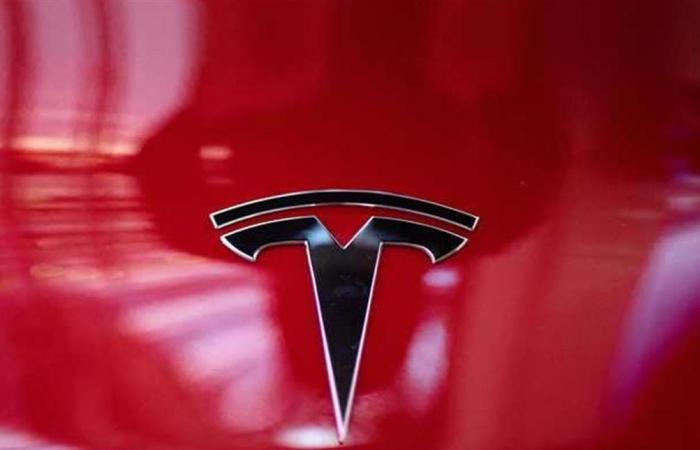 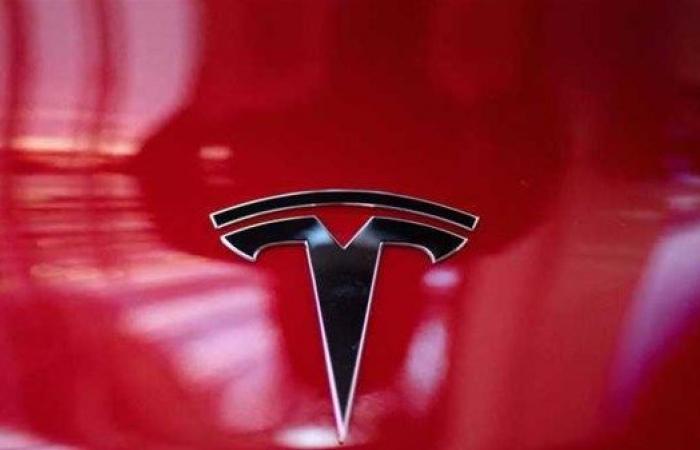 Tesla CEO Elon Musk announced Thursday that the electric car maker will move its headquarters from Palo Alto, California, to Austin, Texas, where the group is building a new factory.

And Musk, a businessman who since the beginning of the Covid-19 pandemic has fought a number of disputes with California authorities over the state’s health rules that he considers too strict, himself left Los Angeles in 2020 for Texas.“I am happy to announce that we are moving our headquarters to Austin,” the billionaire said at the annual general meeting of Tesla shareholders, stressing that this does not mean that the company will permanently leave the West Coast.

“To be clear, we will continue to expand our activities in California,” including increasing production at the Fremont plant, he added.But Musk pointed out that “we can’t expand indefinitely in San Francisco Bay,” where the population density is large, the cost of living is high, and traffic is often stifling.

Musk, one of the world’s richest people, last year justified his decision to move his residence to Austin by needing to be close to the two projects that occupied most of his time at the time: space rocket development by his company, SpaceX, based in the south of the state, and building a car factory. Tesla near Austin.

These were the details of the news Tesla moves its headquarters to Texas for this day. We hope that we have succeeded by giving you the full details and information. To follow all our news, you can subscribe to the alerts system or to one of our different systems to provide you with all that is new.