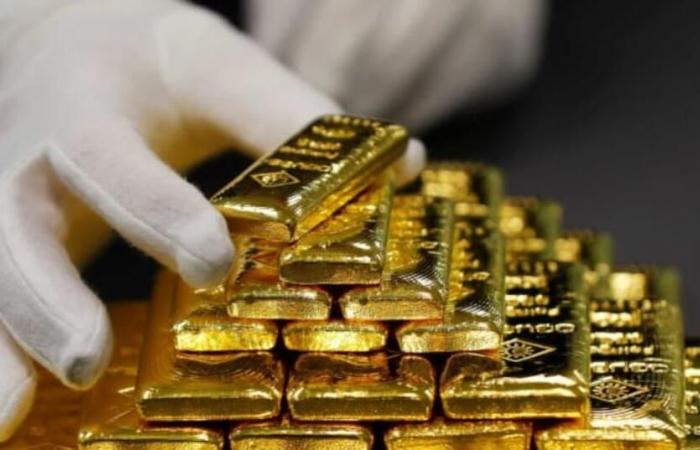 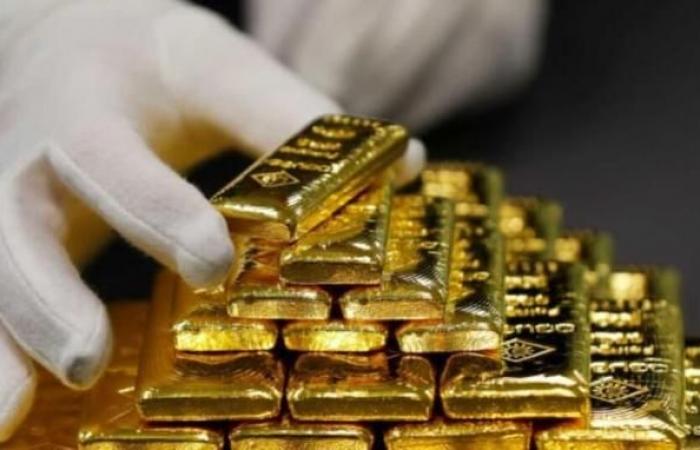 Gold fell on Thursday after a decline in weekly US jobless claims, ahead of the release of monthly jobs data this week, boosted the yield on US bonds

Treasury Speculation has increased that the Federal Reserve (the US central bank) may soon begin reducing economic stimulus.

The dollar fell slightly from its highest levels in a year, supported by inflation concerns and expectations that the Federal Reserve will take urgent action towards normalizing politics, which also prevented the rise of gold.

A rising dollar makes gold less attractive to holders of other currencies.

These were the details of the news Gold falls after US jobless claims data | latest news for this day. We hope that we have succeeded by giving you the full details and information. To follow all our news, you can subscribe to the alerts system or to one of our different systems to provide you with all that is new.