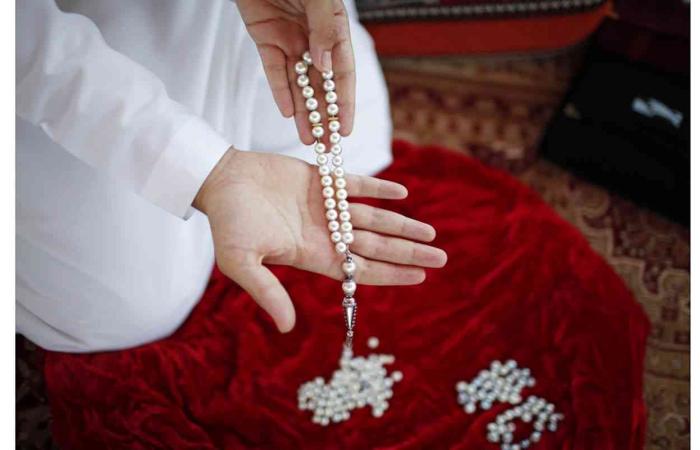 The value of the UAE’s trade in natural pearls, precious or semi-precious stones, precious metals and manufactures of these materials amounted to about 357 billion and 873 million dirhams, weighing 13 thousand and 411 tons last year, according to the latest data of the Federal Competitiveness and Statistics Center.

These were the details of the news 357.8 billion UAE trade in pearls and precious stones for this day. We hope that we have succeeded by giving you the full details and information. To follow all our news, you can subscribe to the alerts system or to one of our different systems to provide you with all that is new.