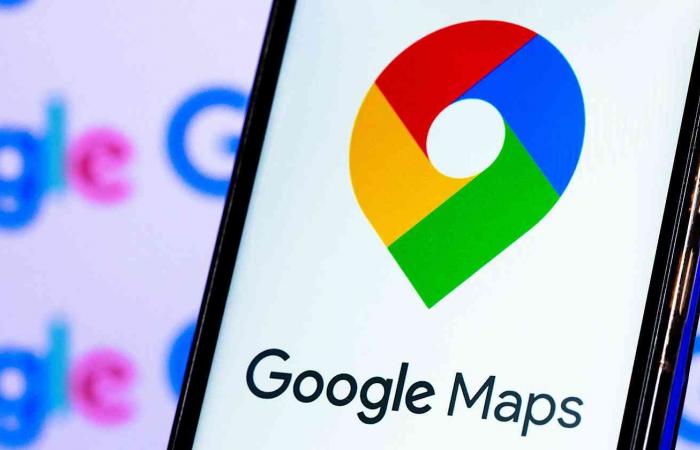 And the “Next Web” website reports that the environmentally friendly feature on Google Maps reduces the carbon footprint of the driver.

The model analyzes factors such as road slope and traffic congestion to show the most fuel-efficient route.

The site notes that the new feature, in addition to reducing carbon emissions, can help save fuel consumption.

The feature enables the driver to choose the fastest route through options shown to him by the application that reveal the possible routes and the amount of gasoline that will be consumed in each of them, and the driver remains to choose.

The feature is now available in the US on Android and iOS. The company said it will roll it out in Europe and beyond in 2022.

According to the site, Google is testing another feature related to traffic lights on the road, where the driver can see the traffic lights in the way he intends to.

The company’s CEO, Sundar Pichai, said the feature reduced fuel consumption and lag times by 10-20% in a test in Israel.

The new improvements to Google Maps come as part of the company’s efforts to rely on artificial intelligence to improve the fight against the environment and reduce emissions.

These were the details of the news Google Maps introduces a new service that reduces fuel consumption for this day. We hope that we have succeeded by giving you the full details and information. To follow all our news, you can subscribe to the alerts system or to one of our different systems to provide you with all that is new.