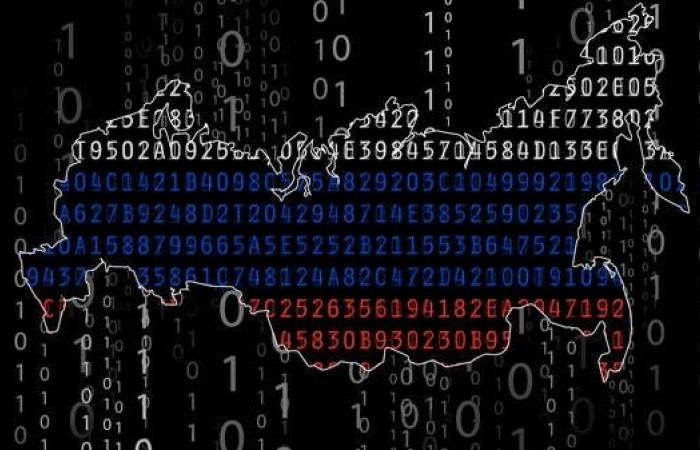 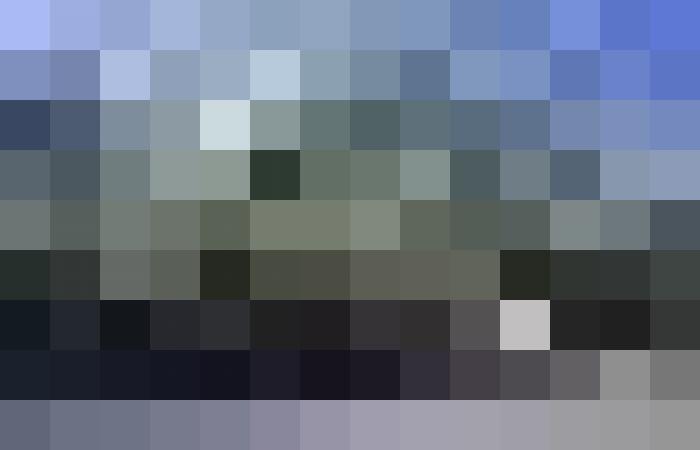 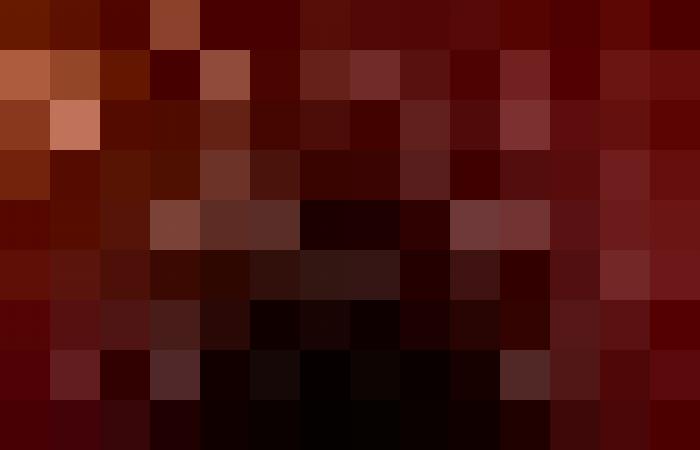 She said Microsoft Corporation” Russia has had the lion’s share of state-sponsored hacking detected by the company over the past year, at 58 percent.

According to the Washington-based company, most of the These Russian attacks targeted government agencies and think tanks in the United States, as well as in Ukraine, Britain and European members of the North Atlantic Treaty Organization “NATO”.

The success rate of Russian state-backed hackers in penetrating their targets was 32% in the year ending June 30, compared to 21% in the previous 12 months.

This rise was reinforced by the “destructive effectiveness” To hack the IT company “Solarwinds” It went on for a long time undetected, and it basically hacked IT companies including Microsoft itself.

In its second annual “Digital Defense” report, which covers the period from July 2020 to June 2021, Microsoft said that China, on the other hand, was responsible for only less than one in ten state-backed hacking attempts that Microsoft monitored, but it succeeded by 44%. penetration of targeted networks.

Although Russia’s prolific state-sponsored hacking activities are well known, Microsoft’s report provides unusually specific details about the company’s ability to stand up to attacks by other enemies of the United States.

The Microsoft report also referred to ransomware attacks as a dangerous and growing epidemic. By far, the United States became the country most targeted by ransomware attacks, with more than three times more attacks than the next country on the list.

These were the details of the news Russia is the first in piracy, but China is the most... for this day. We hope that we have succeeded by giving you the full details and information. To follow all our news, you can subscribe to the alerts system or to one of our different systems to provide you with all that is new.