The Central Bank of Lebanon refuses to adjust the exchange rate... 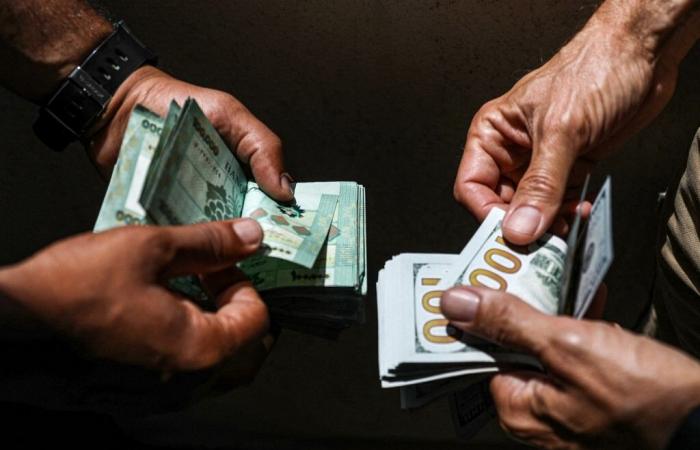 The Central Bank of Lebanon said today, Wednesday, that it refuses to amend the exchange rate for cash withdrawals in pounds from depositors’ accounts in dollars, in the absence of any comprehensive plan for the economy that is going through a severe financial crisis.

Since the country descended into a major financial crisis in 2019, the hard currency in Lebanon has evaporated, and those with US dollar accounts were only able to make withdrawals in Lebanese pounds, according to an exchange rate of 3900 pounds to the dollar.

This means an actual reduction of about 80 percent of the value of their savings, with the dollar trading at about 17,000 pounds on the parallel market today, Wednesday.

The central bank said in a statement that “any adjustment to the exchange rate will have significant repercussions on the monetary mass and the dollar exchange rate in the absence of a comprehensive economic and financial plan, which we hope will be developed as soon as possible.”

And he announced, “the extension of the current rules that determine the exchange rate used for cash withdrawals from hard currency accounts to January 31, 2022, in order to give the government time to present its reform project.”

Prime Minister Najib Mikati, who took office this month, pledged to revive talks with the International Monetary Fund and implement reforms to tackle the crisis.

These were the details of the news The Central Bank of Lebanon refuses to adjust the exchange rate... for this day. We hope that we have succeeded by giving you the full details and information. To follow all our news, you can subscribe to the alerts system or to one of our different systems to provide you with all that is new. 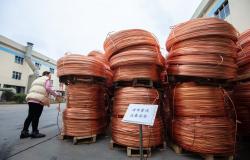