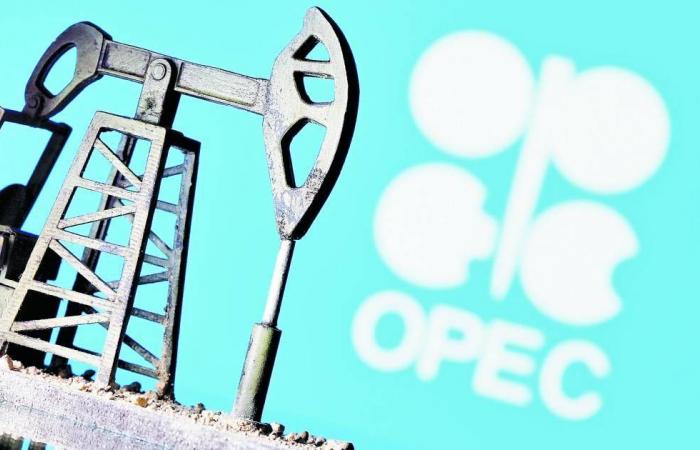 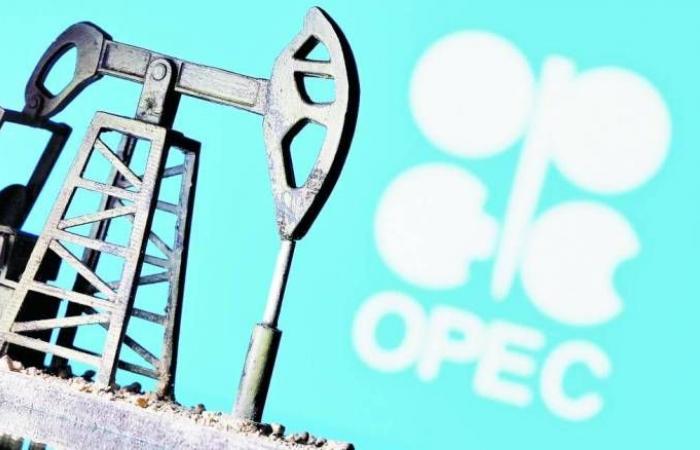 Sources said that “OPEC +” will likely stick to an existing agreement to add 400,000 barrels per day to its production in November, when it meets next week, despite the fact that oil reached its highest level in more than three years above $ 80 a barrel and pressure from consumers For more supplies.
The Organization of the Petroleum Exporting Countries (OPEC) and allies led by Russia, the group known as “OPEC +”, agreed in July to raise production by 400,000 barrels per day each month to phase out cuts of 5.8 million barrels per day. It also agreed to evaluate the deal in December.
“So far, we will keep the plan to increase by 400,000 barrels per day,” one of the sources said.
The Organization of the Petroleum Exporting Countries, which meets regularly, agreed in September to continue its existing plans to increase production in October.
——————–
White House
——————–
The OPEC + Joint Technical Committee will meet, on Wednesday, to study the market situation and present results to the ministers.
The sources said that the OPEC + ministers, who will hold their meeting online, on Monday, will study the findings of the joint technical committee before making a final decision.
Brent crude rose to a three-year high above $80 a barrel, on Tuesday, supported by unplanned disruptions in the United States, and a strong recovery in demand after the damages of the pandemic. And prices are just under $80, Wednesday.
The White House, which in August raised concerns about rising prices, said on Tuesday it was in contact with OPEC and was looking at how to address the cost of oil.
India, the world’s third-largest importer and consumer of oil, hinted on Tuesday that an increase in crude prices would speed up the shift to alternative energy sources.
Energy ministers from OPEC members Iraq, Nigeria and the United Arab Emirates have said in recent weeks that the group sees no need to take exceptional measures to modify the existing agreement.
——————-
Difficulties to boost production
——————-
The agenda of the Joint Technical Committee includes compliance with the existing cuts, which amounted to 116 percent in August, which means that the group is reducing production by more than planned, while several members are facing domestic restrictions to increase production. This indicates a shipping oil market.
Sources said that OPEC members Nigeria and Angola, two major African oil exporters, will face difficulties in boosting production to the levels of their quotas in “OPEC +” until at least next year due to lack of investment and maintenance problems.
This means that any significant increase in production by the group will depend on producers with spare capacity, such as Saudi Arabia and the United Arab Emirates.
Barclays said that the recovery in demand would outpace the OPEC + moves to reduce its restrictions “in part due to the limited ability of some producers in the group to increase production, which is likely to lead … stocks to the lowest level in decades.”
(Reuters)

These were the details of the news Expectations that OPEC will stick to November production plans despite oil... for this day. We hope that we have succeeded by giving you the full details and information. To follow all our news, you can subscribe to the alerts system or to one of our different systems to provide you with all that is new.