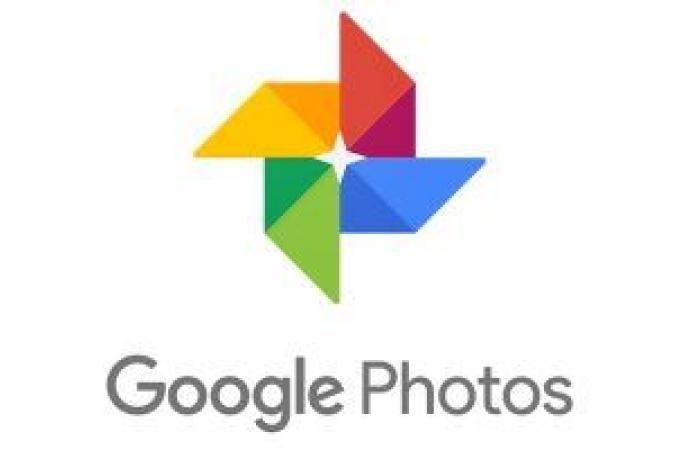 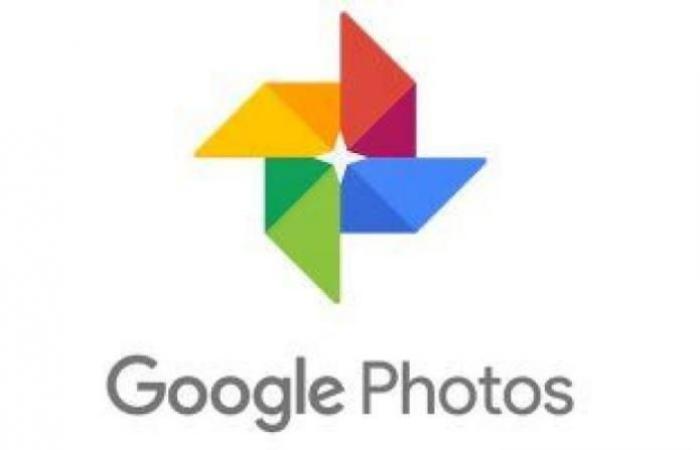 As mentioned above, the feature allows users to hide photos and videos that they don’t want others to see in the app’s main network. It’s a passcode-protected space where specific photos can be saved separately.

Photos and videos added to the locked folder will not be backed up or shared, user can open these photos/videos from “Library”>”Utilities”>”Locked Folder” tab. When users are inside this safe space, they will not be able to take screenshots either, users can only perform two actions for such images, they can either delete them permanently or move them outside the locked folder.

These were the details of the news A new privacy feature in Google Photos will be available to... for this day. We hope that we have succeeded by giving you the full details and information. To follow all our news, you can subscribe to the alerts system or to one of our different systems to provide you with all that is new.

PREV Oil steady as focus turns to US economic data
NEXT Chipmakers weigh on European shares; focus on US jobs data