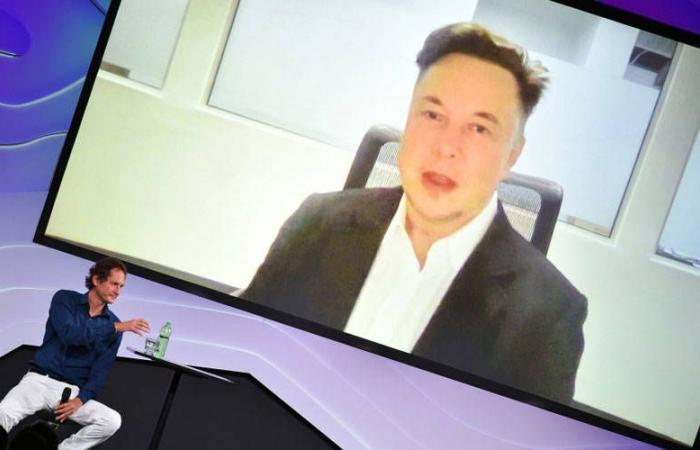 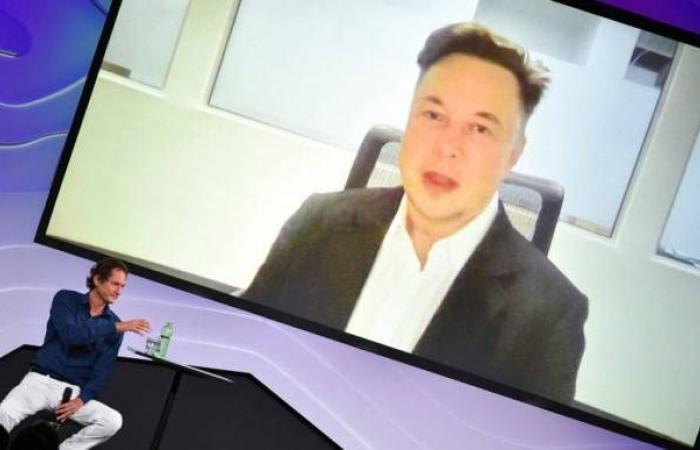 Tesla CEO Elon Musk said the current semiconductor crisis is a “short-term” problem and will be over by next year.
The famous billionaire’s words came at an Italian technology event broadcast on the Internet, during which he added, “There are a lot of factories that are being built that specialize in the field of chip manufacturing, and I think we will have a good capacity soon.” Without specifying the location of the factories that he referred to.
Earlier, the heavyweight chip companies “Intel” of the United States and “Taiwan Semiconductor Industry” of Taiwan announced their plans to build new factories in the United States, but their operation will take several years.
Glenn O’Donnell, deputy director of research at Forrester, a consultancy, believes the shortage could continue into 2023. This is due to rising demand and constrained supply.
As it became known, the global chip shortage has greatly affected a wide range of industries, but the automotive sector in particular was the most affected. Big names in the industry, such as Ford, Volkswagen, Daimler and others, were forced to suspend production at various points and lower their manufacturing targets.
As for Tesla, it was also not spared from the shortage in semiconductors, and announced a while ago, specifically during the first quarter profits, some supply chain problems related to the shortage of chips.
“In the second and third quarters of this year, we had some of the toughest supply chain challenges ever in Tesla’s career,” Musk said in his recent speech.
Consulting firm Alex Partners has forecast that the chip shortage will cost the auto industry $210 billion in revenue this year alone.
Automakers are using semiconductors in just about everything from steering systems and sensors to brakes and even parking cameras, and the smarter the cars, the more chips they use.

These were the details of the news Musk: The chip crisis will end next year for this day. We hope that we have succeeded by giving you the full details and information. To follow all our news, you can subscribe to the alerts system or to one of our different systems to provide you with all that is new.