The UAE leads regionally in acquisitions for private purposes 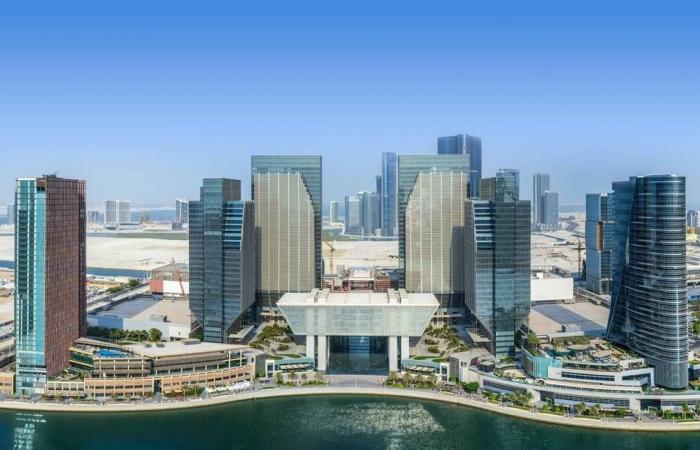 Dubai: «The Gulf»
Ernst & Young’s report on IPO activity for the second quarter of 2021 in the Middle East and North Africa region indicated that four deals were recorded in the first half of this year, with a total value of $425.8 million, which represents a 48% decrease in value compared to In the same period of the year 2020. While the number of deals was identical to what was witnessed in the same period last year.
The year 2021 saw a slow start after a slight increase in underwriting deals during the last quarter of 2020. After recording three deals in the first quarter of 2021, the second quarter saw only one deal in the MENA region, which is the listing of Taaleem Management Services on the stock exchange. Egyptian, in a deal that raised 131 million dollars. This transaction represents a slight improvement compared to the same period of the previous year, when no transaction was recorded at all, against the backdrop of the consequences of the Covid-19 pandemic on the global economy and the accompanying uncertainty for companies.
Globally, the traditional performance of IPOs remained strong after the wave of momentum witnessed in the first quarter of 2021. The second quarter of 2021 saw the registration of 597 IPOs with total revenues of $111.6 billion, an increase of 206% in terms of number of deals, and 166 % in terms of value compared to the second quarter of 2020. This quarter was also the most active second quarter in terms of transaction numbers and returns over the past 20 years, breaking the previous record set in the second quarter of 2007, with 522 subscriptions worth $87.6 billion.Direct listing momentum continues

Commenting on this quarter’s performance, Matthew Benson, Head of MENA Transaction & Strategy Advisory Services at the company, said: “The IPO market in the Middle East and North Africa region did not witness a revival during the second quarter of the year, with only one IPO registered in the quarter. The Egyptian Stock Exchange, while continuing the momentum of direct listings with six listings in a number of countries in the Middle East and North Africa. Although the number of IPOs in the first half of this year was equal to what was recorded during the first half of 2020, i.e. four deals, the total returns decreased by 48%. It is worth noting that preparations are now underway to implement several major deals expected during the second half of this year, especially in the UAE and Saudi Arabia, which indicates the presence of a strong group of companies that are considering offering their shares to the public. We remain optimistic about IPO activity in the region, especially in light of the continuous improvement in economic conditions and stability in the region, in addition to the strong performance of oil prices to date from 2021.”

In the UAE, the Abu Dhabi Securities Exchange is currently preparing to receive several initial public offerings. Abu Dhabi National Oil Company (ADNOC) and Orascom International (OCI) are considering listing their joint venture, Fertiglobe. ADNOC also announced the sale of a minority stake in its drilling unit in an IPO deal valued at about $10 billion. Al Yah Satellite Communications Company, the satellite operator owned by Mubadala Investment Company, completed its subscription on the Abu Dhabi Securities Exchange in the third quarter of 2021, raising $731 million. In Dubai, the expected IPO of the logistics company, Tristar Transport, was canceled after it began selling its public shares in early April. The company was planning to offer 24% of its shares on the Dubai Financial Market, with an implied valuation of $882 million.

These were the details of the news The UAE leads regionally in acquisitions for private purposes for this day. We hope that we have succeeded by giving you the full details and information. To follow all our news, you can subscribe to the alerts system or to one of our different systems to provide you with all that is new.