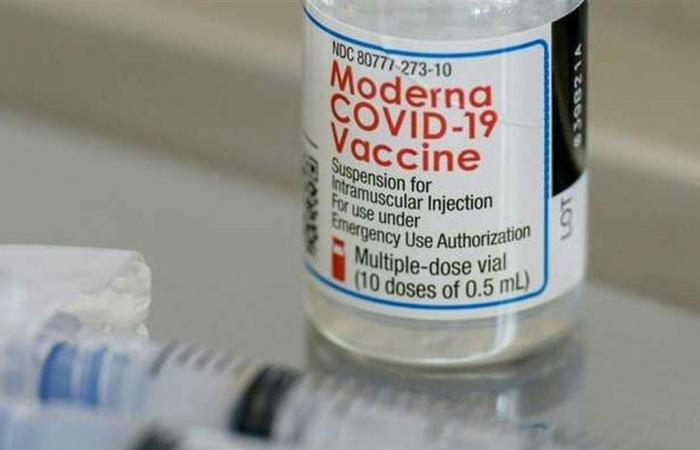 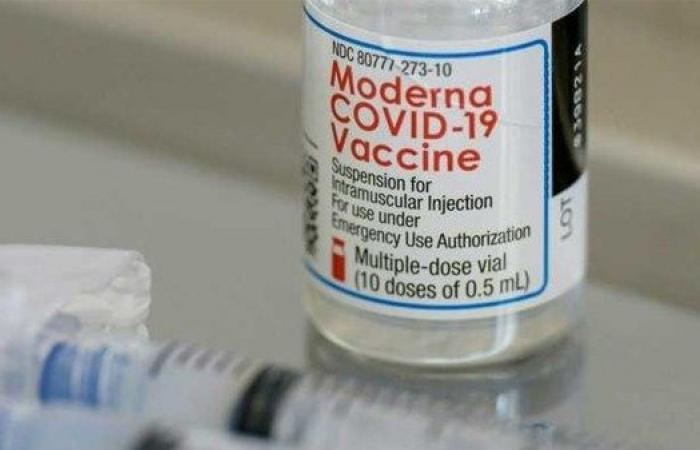 A new study published by the American Center for Disease Control and Prevention, Friday, compared the long-term efficacy of the Moderna and Pfizer vaccines against the Corona virus.The center’s researchers conducted an analysis on about 3,689 adults who were admitted to hospitals with severe Covid-19 from 11 to 15 August 2021, which is the period before, and includes the spread of the delta mutant.

Of them, 12.9 percent were fully vaccinated with Moderna, 20.0 with the Pfizer/Biontech vaccine, and 3.1 percent with Johnson & Johnson.Over the entire period, Moderna’s vaccine was 93 percent effective against hospitalization, Pfizer 88 percent and Johnson & Johnson 68 percent.

On the other hand, Moderna declined from 93 percent to 92 percent compared to the two periods.The study also included a separate analysis of levels of different types of vaccine-induced antibodies taken from 100 volunteers.

The Moderna vaccine was also shown to produce higher levels of antibodies than the Pfizer and Johnson & Johnson vaccines.

There is accumulating research indicating the superiority of Moderna’s vaccine to the Pfizer vaccine, including studies conducted by the Centers for Disease Control and Prevention published last week.

The reasons are still not clear but it may be because the dose levels are higher – 100 mcg versus 30.

It may also be related to the interval between the two doses, as Pfizer is given a difference of three weeks compared to four weeks for Moderna.

And the US Food and Drug Administration is holding a meeting of leading independent experts on Friday to discuss the issue of giving third doses of Pfizer to all people, not just to people with weak immunity.

These were the details of the news A new American study proves the superiority of the Moderna vaccine... for this day. We hope that we have succeeded by giving you the full details and information. To follow all our news, you can subscribe to the alerts system or to one of our different systems to provide you with all that is new.