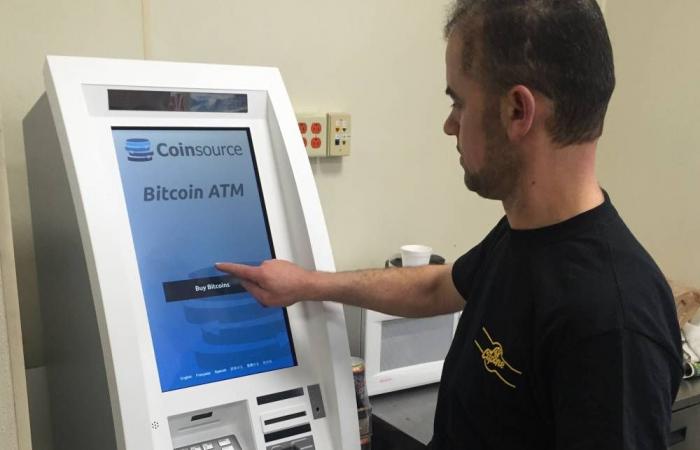 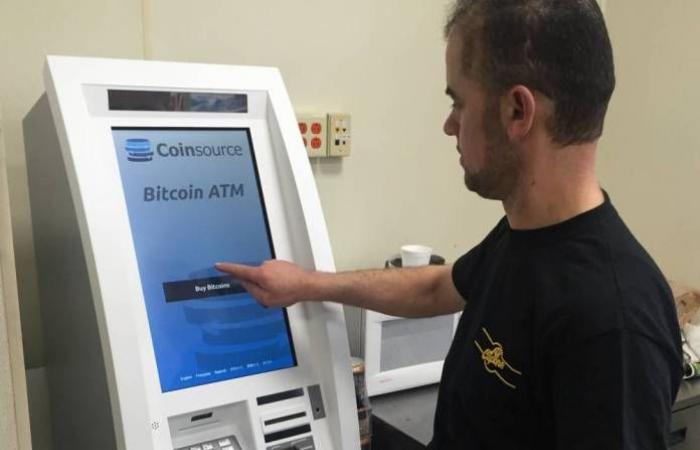 The price of the cryptocurrency bitcoin has risen 3.1 percent since 5 p.m. Friday, reaching $48,451 at 10 a.m. Saturday in New York, according to data compiled by Bloomberg News Agency yesterday.
Bitcoin added 7.2 percent to its value in the past week, and is up 67 percent year-to-date.
Bitcoin prices fluctuated by an average of 4.3 percent, trading between $46.8 thousand and $48.79 thousand.
The now popular cryptocurrency is down 25 percent from its high of $64.87 thousand, reached on April 14. Some of the cryptocurrency exchanges have suddenly become billions of dollars’ worth of companies, as the massive surge in Bitcoin’s popularity has boosted previously small platforms into powerful positions that generate millions of dollars in revenue every day.
Stunning returns are nothing for stock and currency exchanges, which have chosen to stay out of the realm of digital assets, to watch as startups barely four years old flaunt their bumper returns.
The numbers, previously unreported, suggest that exchanges such as Binance and FTX are on track to post more than $1 billion in profits this year, according to the companies, as well as FT calculations.
This was underlined on August 10 when Coinbase, the largest listed digital asset exchange, beat market expectations by reporting that net income in the second quarter rose to $1.6 billion from $32 million in the same period of the year. the past.
“The growth is exceptional,” said Ben Chu, CEO of PayBit ​​in Singapore, with $76 billion in digital assets trading on May 19, the platform’s busiest day. Trading volumes today are 20 times higher than in 2019.
But the big profits come at a time when the authorities in some jurisdictions are trying to tighten their grip on what happens on these platforms. The rapid growth rate is likely to intensify regulatory scrutiny.
With competition intensifying among exchanges, major players can seek returns out of trading, in anticipation of downward pressure on huge profit margins for the time being. Binance, the largest cryptocurrency venue by volume, has generated $1.8 billion in trading returns since the start of the year, according to FT calculations.
This figure is based on Beans’ average trading fee of 0.03 percent on $6 trillion worth of trades, using data from CryptoCompare. This puts the company on track to beat last year’s profit, which ranged between $800 million and $1 billion, according to Changpeng Zhao.
The platform’s CEO, known in the industry as CZ, founded the company in 2017.
He pointed out that the privately owned company, which has no official headquarters, rarely calculates its profits in US dollars. “(Profits) are held in different cryptocurrencies, so (they) fluctuate on a daily basis,” he said. Other large exchanges have benefited from the growing popularity of Bitcoin.

These were the details of the news Bitcoin exceeds 48.4 thousand dollars .. it added 7.2% to its... for this day. We hope that we have succeeded by giving you the full details and information. To follow all our news, you can subscribe to the alerts system or to one of our different systems to provide you with all that is new.