A new battle for “Google, Apple and Facebook” against ads 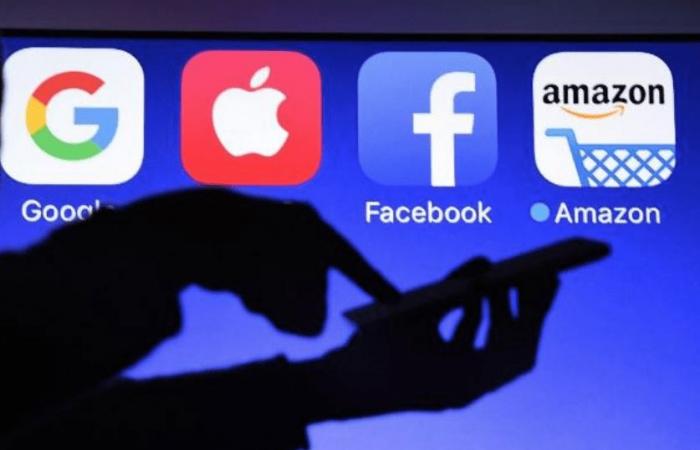 The American newspaper, The New York Times, said that Internet platforms are currently undergoing developments around the policy of tracking and collecting user information for marketing purposes, and that this development appears to be just a technical reform, but it represents an intense battle over the future of the Internet.

The newspaper reported that Apple introduced a window in April asking people for permission to be tracked through various apps, while Google recently outlined plans to disable tracking technology in its web browser.

As for Facebook, she said it announced last month that hundreds of engineers are working on a new way to display ads without relying on people’s personal data.

The newspaper said that the online advertising industry is disintegrating today after it made nearly $ 350 billion due to concerns about the privacy policy of online users, as Apple and Google have begun to renew the rules regarding online data collection. Apple introduced tools that prevent marketers from tracking people, and Google, which relies on digital ads, is trying to get them in both directions by inventing a system that can continue to target ads to people without exploiting access to their personal data.

Media publishers, app makers and e-commerce stores are now exploring different paths to survive on the privacy-conscious internet, with many now choosing to charge subscription and other fees rather than using their personal data.

“The Internet now answers a question that it has been facing for decades: How does the Internet pay for its work?” Jeff Green, CEO of Trade Desk, an ad technology company in Ventura, Calif., that works with major ad agencies, told the newspaper.

The newspaper considered that the repercussions of the privacy policy update may harm brands that have relied on targeted advertising to entice people to buy their goods, and may also initially harm tech giants such as Facebook, but not for long.

David Cohen, chief executive of the Interactive Advertising Bureau, a trade group, said the changes would continue to “pull money and attention to Google, Facebook and Twitter.”

The newspaper pointed out that Google and Apple have opposing views on those changes, as Apple wants its customers, who pay a higher value than regular customers for special iPhones for premium services, the right to ban tracking completely, but Google executives indicated That Apple has turned privacy into a privilege for those who can buy its products.

These were the details of the news A new battle for “Google, Apple and Facebook” against ads for this day. We hope that we have succeeded by giving you the full details and information. To follow all our news, you can subscribe to the alerts system or to one of our different systems to provide you with all that is new.

NEXT AlUla attracts 250,000 visitors over the last 12 months