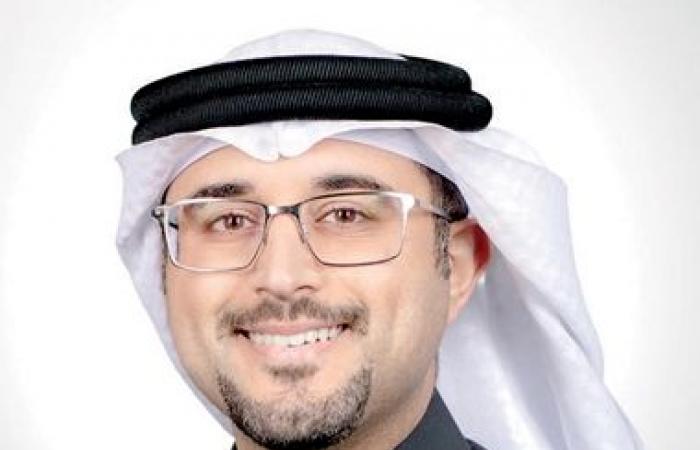 The Economic Development Board has attracted approximately $40 million (BD 15 million) of investments in the Kingdom’s tourism sector, which will contribute to creating 260 jobs over 3 years.

The Economic Development Board seeks to benefit from the development of the tourism sector in the Kingdom, with the start of the recovery of the global tourism movement, as “Gulf Air”, the national carrier of the Kingdom of Bahrain, announced last month the resumption of about 80% of its pre-pandemic flights, with the summer, The Kingdom of Bahrain has emerged among the green lists of many countries around the world.

Among the investments attracted by the Council is the announcement by the Ramza Investment Company, which owns Nasser Pharmacy Group and many real estate investments, to add the famous Istanbul “Günayden” restaurant to its brand chain, with an investment of 6.5 million US dollars, to be the latest addition to the tourism sector in the Kingdom, as it will be Junayden’s first investment in Bahrain. Establishing its first restaurant in the Kingdom in the Terminal complex, where this investment will contribute to creating 80 jobs within 3 years to contribute to the diverse bouquet of international restaurants in this region.

In a statement to the CEO and Chairman of the Board of Directors of Ramza Investment Company on this occasion, he said: “Gunayden Restaurant is one of the most famous Turkish meat restaurants and has an international reputation, as it has 40 branches in Turkey and many other countries such as Dubai, and the launch of Junaydin Restaurant in the Kingdom of Bahrain will be a new addition to the sector. Tourist restaurants in the Kingdom. The company will operate the famous Istanbul restaurant from the Terminal complex in Adliya with an area of ​​1,000 square meters on the ground floor and a capacity of 300 people. We would like to thank our partners in the supportive environment, including the Economic Development Board, for their support and facilities.”

The investments also included that Patchi, a well-known brand in the field of chocolate products, invested with a total value of $8 million in expanding its business in Bahrain by launching new projects to provide a diverse experience of services to the public in the Kingdom. This investment will contribute to creating 160 jobs. over the course of three years.

On this, Patchi-Bahrain stressed that the Kingdom of Bahrain is characterized by a favorable business environment that stimulates the company’s aspirations to expand its business in Bahrain and the region, as it is characterized by stability, openness and interdependence, in addition to the existence of a supportive environment represented by the Economic Development Board and other bodies and institutions that facilitated the means for it to develop its business. She indicated her pride in being part of the vital tourism sector in the Kingdom.

For its part, ELSS Group, which specializes in the construction of aquariums and water parks, stated that it invested one million dollars in its regional business headquarters in the Kingdom of Bahrain through its project in the Dilmunia Commercial Complex to establish the largest aquarium in the Kingdom of Bahrain, which is the largest cylindrical aquarium in the Middle East. 17 meters and extends across 4 floors, including the life support system (water purification system) on two floors below the basin and at the upper level of the basin. The group will be responsible for operating and maintaining the Bahrain Aquarium until mid-2025, and it is also working on a number of aquarium projects The group’s projects in Bahrain are expected to create about 20 jobs in the local market in the fields of marine biology and environmental sciences, as well as underwater diving as well as engineering disciplines.

In a statement to Jade McAteer, General Manager of ELSS Group, he said on this occasion: “Bahrain is an ideal destination for us to develop our business and launch it in the countries of the region. We were pleased to cooperate with our partners in the Economic Development Board and others, in addition to working with a number of Bahraini companies that include expertise and competencies in the fields of architecture, construction and retail, which gave us an important opportunity to share our expertise in this field, as Bahrain will be the appropriate environment. For a number of upcoming projects in the future.”

For his part, Ali Al-Mudaifa, Executive Director of Investments at the Economic Development Board, said: “The tourism sector, with its many facilities, including restaurants, hotels and resorts, is among the sectors that we expect to return to its activity and momentum in the next stage with the start of gradual opening, easing restrictions and returning to normal life. The strategic plan of the Council is to support and develop this sector by attracting investments in order to contribute to economic diversification and create job opportunities in the local market.

These were the details of the news Attracting $40 million in tourism investments for this day. We hope that we have succeeded by giving you the full details and information. To follow all our news, you can subscribe to the alerts system or to one of our different systems to provide you with all that is new.