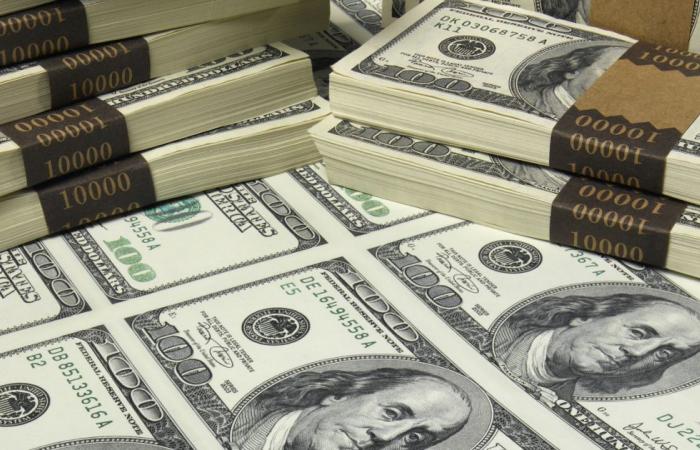 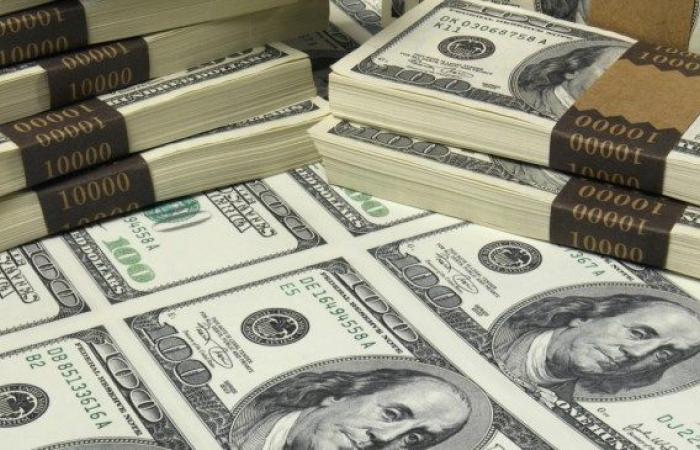 Data from the Institute of International Finance showed that the volume of global debt rose by 4.8 trillion dollars on a quarterly basis during the second quarter of 2021 to reach 296 trillion dollars, and recorded its highest level ever.

The Institute of Finance reported that total global debt rose by $25.1 trillion year-on-year during the second quarter, compared to the corresponding period of 2020.

The rise was sharper in emerging markets, where total debt rose to $91.5 trillion in the second quarter of 2021, compared to $77.8 trillion in the corresponding period of the previous year.

The report stated that the ratio of global debt to global GDP decreased for the first time since the outbreak of the epidemic to 353% in the second quarter of 2021, compared to 362% in the first quarter of the year. Himself.

However, debt ratios remain well above pre-pandemic levels in many advanced and emerging market economies, according to the report.

The report stated that households contributed the most to the increase in global debt levels in the first half of 2021, which led to a partial increase in home prices.

These were the details of the news $296 trillion.. The global debt has risen to a record level... for this day. We hope that we have succeeded by giving you the full details and information. To follow all our news, you can subscribe to the alerts system or to one of our different systems to provide you with all that is new.