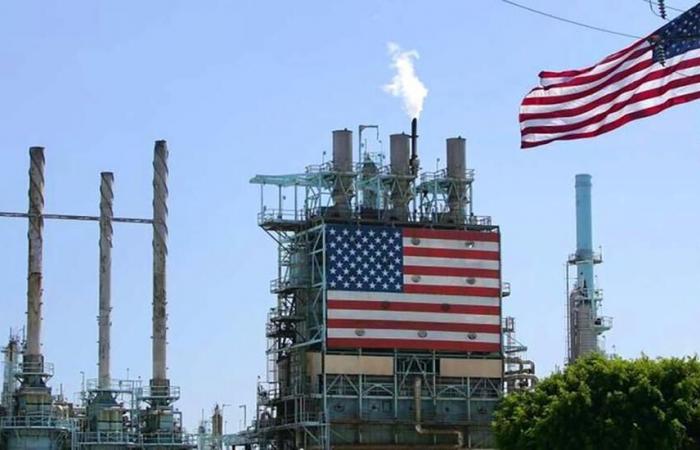 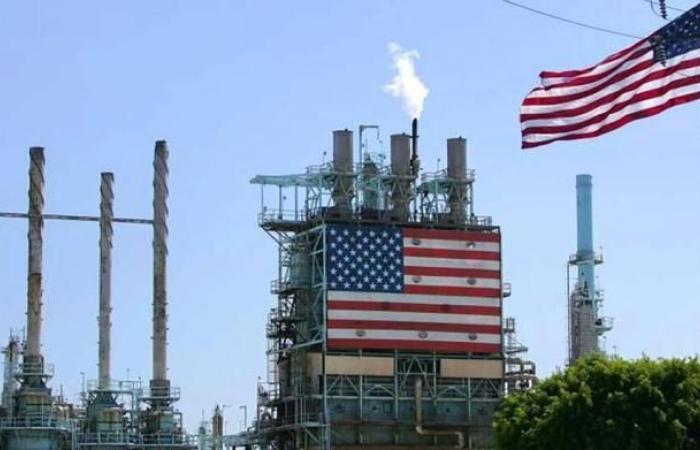 Oil prices closed little changed on Tuesday, Sept. 14, as Tropical Storm Nicholas brought heavy rain and blackouts to Texas but did less damage to US energy infrastructure than Hurricane Ida did earlier this month.

The international benchmark Brent crude contracts ended the trading session nine cents higher, to settle at $73.60 a barrel, after hitting the session’s highest level of $74.28.

US West Texas Intermediate crude contracts closed up one cent to $70.46 a barrel, after touching a high of $71.22.

Government data showed that more than 39% of US crude oil and natural gas production in the Gulf of Mexico remained shut down today.

Storm Nicholas made landfall in Texas on Monday and is expected to make landfall in Louisiana on Wednesday, bringing more flooding and heavy rain to oil facilities in the area.

Oil prices gave up their gains and turned lower during the session after new data from the US Labor Department showed inflation slowed while concerns about the impact of the storm on the energy sector eased.

Oil prices have also come under pressure from China’s plans to sell oil from the strategic reserve.

Chinese authorities said they will offer about 7.4 million barrels of crude for sale in a bidding process on September 24.

These were the details of the news Oil closes unchanged as US energy sector suffers limited damage from... for this day. We hope that we have succeeded by giving you the full details and information. To follow all our news, you can subscribe to the alerts system or to one of our different systems to provide you with all that is new.