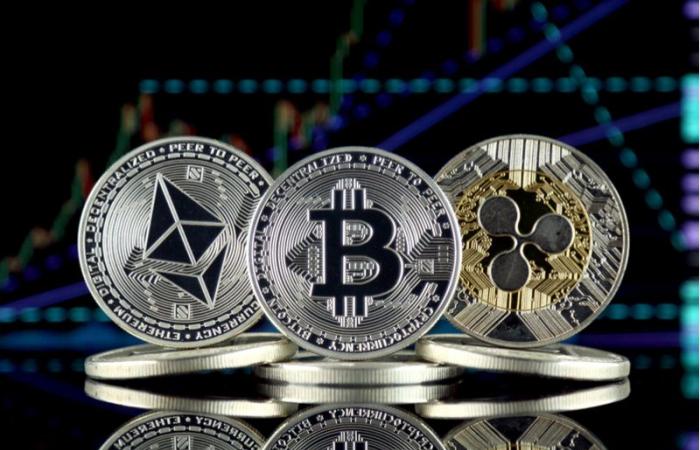 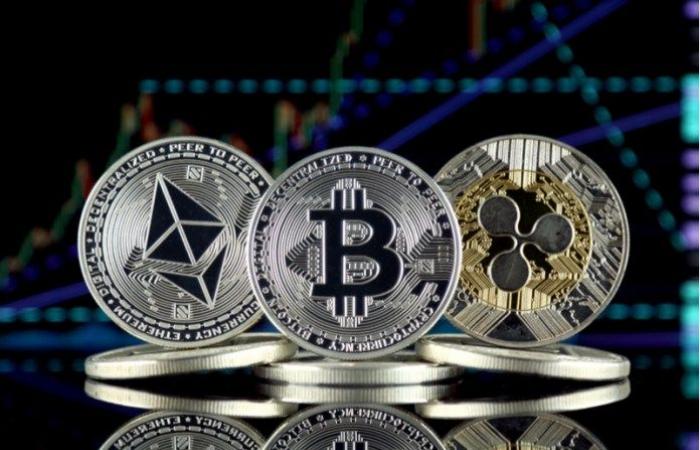 Solana has risen more than 505% in sixty days, while it has increased by about 9,000% since the beginning of the year, and is still far from its historical peak on September 9 at levels of 210 dollars.

According to CoinShare’s “Digital Asset Fund Flows Weekly” report, the Solana coin appears to be the most favored by institutional investors.

Institutional traders are flocking to Solana as demand for Ethereum and Bitcoin flattens, as institutions were betting heavily on Solana’s investment products last week.

According to CoinShare, Solana’s investment products saw inflows of $49.4 million between September 6 and September 10.

Aggregate aggregate inflows of crypto investment products totaled $57 million for the week, and Solana saw a weekly increase of 275% to represent 86.6% of the total inflow of coins. “The combination of rising prices and inflows now puts Solana’s assets under management at $97 million, the fifth largest investment product,” CoinShare said in its report.

Digital asset products have now seen inflows for the fourth consecutive week, with the demand for altcoins vastly outpacing, while the appetite for Bitcoin has seen inflows at a minimum of $200,000.

Greg Wiseman, co-founder and chief operating officer of Mercuryo, told Cointelegraph that he expects SOL to reach $500 by the end of 2021.

“Solana’s growth appears to mimic those of Ethereum (ETH) and Binance Coin (BNB), and a $500 target offer may turn out to be simple,” Wiseman added.

“SOL’s recent outperformance in the market is to some extent a continuation of its recent growth,” said Peter Kozyakoff, co-founder and CEO of payment services company Mercuryo.

“With more than two different NFT projects and mints being launched in the ecosystem daily, there is never-ending demand for SOL from retail buyers,” Kozyakov added.

According to the report, the inflows were partially offset by institutional investors dumping $6.3 million of exposure to Ether, and the price of Ether during those moments of writing was down 13% for the week.

Despite the highly anticipated (ADA) launch of smart contracts on September 13, institutional flows of ADA-tracking products saw a 46% drop in inflows compared to the previous week.

According to CoinShare’s estimates, institutional asset managers currently own a total of $56.3 billion in assets under management – representing a 9% drop from the previous week as the broader crypto markets saw declines across the board.

These were the details of the news A Currency That Could Topple Ripple Within Hours, Rising Crazy By... for this day. We hope that we have succeeded by giving you the full details and information. To follow all our news, you can subscribe to the alerts system or to one of our different systems to provide you with all that is new.