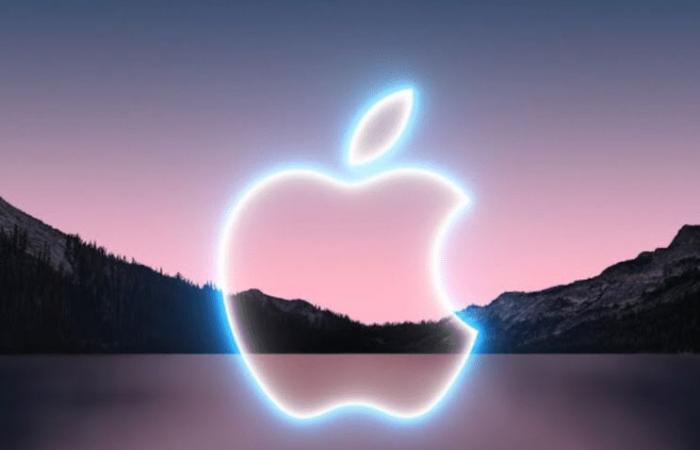 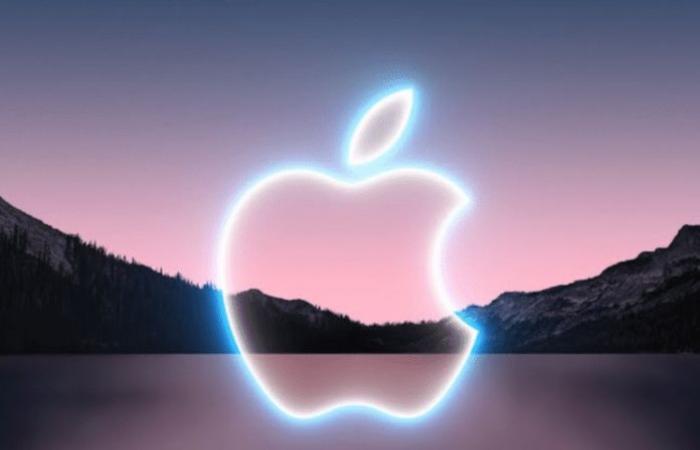 Apple announced the new iPad mini, which comes with a smaller 8.3-inch screen.

The company added that it has been redesigned with a new, flatter design language, like the iPhone 12, and has smaller bezels with no fingerprint sensor on the front, and it also comes in several colors, including purple.

The device has a 12-megapixel rear camera and stereo speakers.

Apple said that the fingerprint sensor is integrated into the top button, which turns the screen on and off, and uses the USB-C connector, instead of Apple’s Lightning connector.

The device supports 5G wireless connection, and it also supports working with the second generation of Apple Pencils.

Apple said the shaker will start at $499 and hit stores next week.

The news is under update

These were the details of the news All you need to know about the new Apple devices? ... for this day. We hope that we have succeeded by giving you the full details and information. To follow all our news, you can subscribe to the alerts system or to one of our different systems to provide you with all that is new.