The launch of the Apple conference to announce its new series... 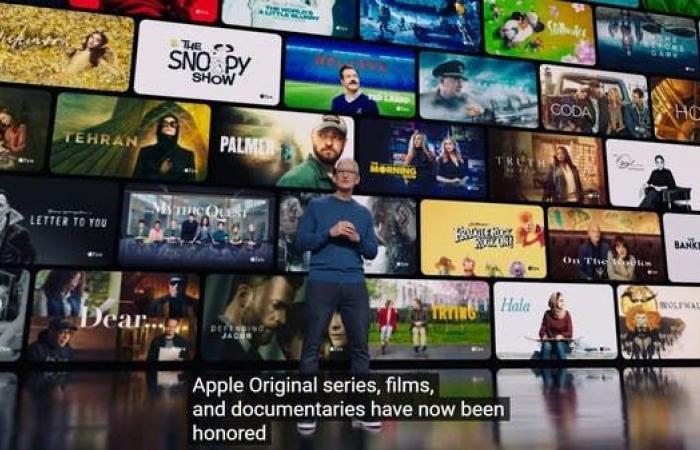 A short while ago, Apple’s conference began, to unveil the new generation of its products during a virtual conference broadcast from the company’s headquarters in Cupertino, California, which will witness the launch of the iPhone 13 series of phones, the new Apple Watch, and the first development of the iPad mini, in addition to many other products.

Apple CEO Tim Cook said that the new iPad is similar to the iPad Pro and the iPad Air.

Its price starts at $ 329, and the device will be aimed at students in general.

The device has a 12-megapixel rear camera, and its price starts at $ 499, and it will be available to order starting today.

Many leaks have revealed the new features that will be included in the four versions of the iPhone 13, amid unconfirmed speculations that there are some revolutionary features for the iPhone, such as fingerprint recognition.

Altogether, the latest leaks indicate that the new phone will come in four different sizes, and there will be significant improvements to the cameras, and the new generation of Apple’s processor known as the Bionic A 15, with a smaller “notch” hole at the top of the phone that includes sensors and the front camera, and possibly a fingerprint reader. fingers.

Kuo revealed earlier that the new generation of iPhone 13 will carry satellite communication technology in some areas and for emergency conditions only, as a step that Apple may expand in the future.

These were the details of the news The launch of the Apple conference to announce its new series... for this day. We hope that we have succeeded by giving you the full details and information. To follow all our news, you can subscribe to the alerts system or to one of our different systems to provide you with all that is new.