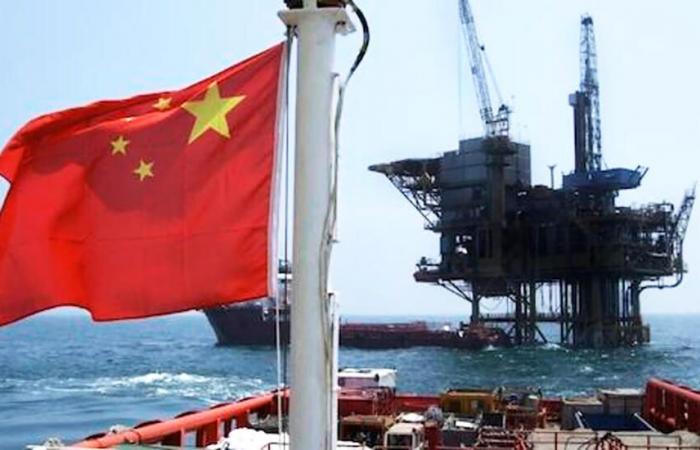 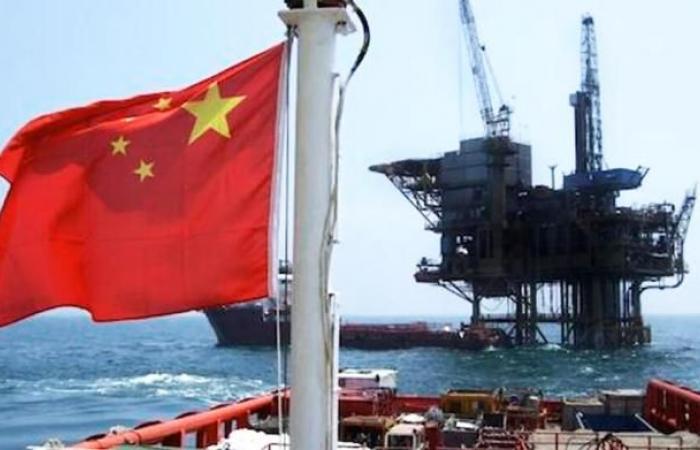 China’s State Reserves Administration said Tuesday (September 14) it will auction some 7.38 million barrels of crude oil from its reserves that have not gone through customs clearance, mostly from the Middle East, on September 24 in the first round of rare sales of its reserves.

The National Food and Strategic Reserves Administration said last week that it would put crude oil reserves on the market in phases to help achieve price stability.

The administration said in a note that auction participants must abide by the national refining policy and obtain sufficient import quotas to obtain the crude that has not yet obtained customs clearance.

She added that any quantities purchased in the auction are not suitable for resale.

These were the details of the news China to auction 7.38 million barrels of oil reserves on September... for this day. We hope that we have succeeded by giving you the full details and information. To follow all our news, you can subscribe to the alerts system or to one of our different systems to provide you with all that is new.