Sharp slowdown in US inflation in August 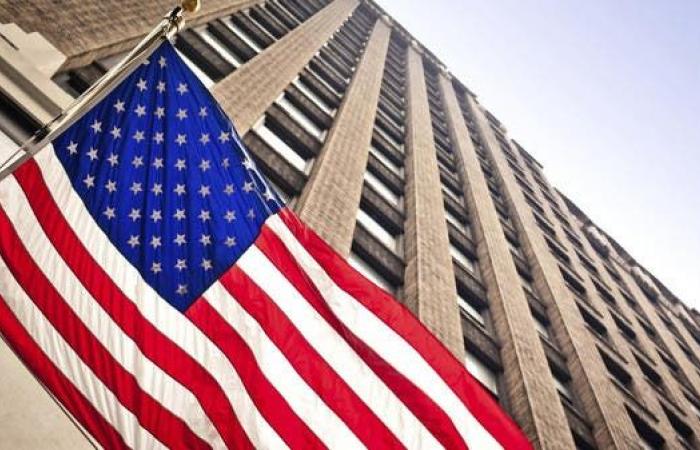 Core consumer prices in the US increased at the slowest pace in 6 months in August, indicating that inflation is likely to have peaked, but may remain elevated for a while as supply constraints persist.

Intervals US Department of LaborOn Tuesday, its consumer price index, which excludes volatile food and energy, rose 0.1% last month, the smallest increase since February and after a 0.3% rise in July.

The so-called core CPI increased 4% year on year after advancing 4.3% in July.

The CEO of the Corum Center for Strategic Studies, Tariq Al-Rifai, confirmed in an interview with Al-Arabiya that the commodity price index since the beginning of this year has increased by 3%.

Al-Rifai said that these rises are supported by the rise in the prices of energy, coal in particular by 120% and natural gas by more than 110 percent.

He explained that, on the other hand, food prices recorded lower increases, for example, poultry 40%, sugar 20%, and this is more than the basic inflation prices of 5.4% in the United States.

Economists polled by Reuters had expected the core CPI to rise 0.3% and the headline index to increase 0.4%.

Inflation showed a feverish activity at the beginning of the year, driven by its rise in the prices of used cars and trucks, as well as services in the sectors most affected by the Covid-19 pandemic.

These were the details of the news Sharp slowdown in US inflation in August for this day. We hope that we have succeeded by giving you the full details and information. To follow all our news, you can subscribe to the alerts system or to one of our different systems to provide you with all that is new.