“00.99”…a marketing trick to attract the consumer or a double-edged sword 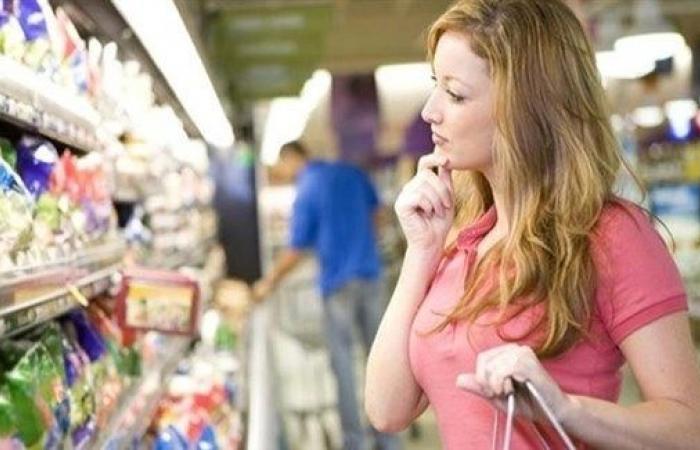 The price is 39.99 instead of $40… A pricing method that some merchants resort to in an attempt to deceive the consumer of the low value of a commodity, and thus increase its marketing opportunities. But a recent study found that this pricing approach can backfire for sellers.
The study, conducted at the Ohio University Fisher School of Business, found that pricing a product at a value “slightly lower” than its actual price, reduces the likelihood of the consumer’s tendency to buy the higher-priced version of the same product or service, such as getting the same product in a larger size or purchasing the same product. Same car with better accessories for example.The approximate number barrier hypothesis
Juna Kim, head of the study team and a doctorate in marketing, called the difference between $19.99 and $20, for example, the hypothesis of “crossing the approximate number barrier,” and said that “exceeding this barrier makes the consumer feel that there is a large difference between the two prices, unlike Truth”.

Kim conducted a field study jointly with researchers Joseph Goodman and Celine Malcock, who specialize in marketing at Ohio University, on this hypothesis, and the scientific journal “Journal of Consumer Research” specialized in the field of marketing reported the results of this study.

Goodman says: “We found that this hypothesis applies to the various groups that were subjected to the experiment, as the same impression was repeated for the consumer with the different types of goods offered during the study.”

During one field study, the research team set up a coffee stand on the Ohio University campus for two days, and regularly changed the selling price of coffee to measure consumer interest rates. In the first phase of the experiment, the team offered a small cup of coffee for 95 cents and a large cup available for $1.20. They wanted to measure the consumer’s ability to cross the “round figure” barrier for the price of the product, which in this case represented $1.

When raising the price of the small and large cups above $1, the study team found that 56% of customers bought the largest cup at the most expensive price (when they found that they did not exceed the $1 approximate barrier), while only 29% of customers bought the larger cup. At the lower price (because they had to cross the approximate figure barrier).

The study proved that this rule also applies to various types of goods and services, as university students who participated in a questionnaire expressed that they would most likely choose to buy the most expensive car or apartment if the price of the first category of any product exceeds the “round figure” barrier rather than it. .

theory..intuition
Goodman says that “one of the reasons for this theory is that many people do not know the “correct” price of a good or service, and therefore the consumer is always looking for a framework that helps him to determine whether he is buying the offered commodity at an expensive or cheap price,” adding: “For many From the goods we buy, we evaluate the price by intuition, meaning that we sense whether the price of the commodity is right or overvalued.”

Malcock asserts that people who know the actual prices of goods are not greatly influenced by the “round number barrier” hypothesis because they do not rely on intuition to evaluate prices, unlike many participants in the study. “As consumers, we must realize that our intuitions about prices can often be wrong, and therefore we must rely on actual numbers and not just our impression of these prices,” says Malcock.

These were the details of the news “00.99”…a marketing trick to attract the consumer or a double-edged sword for this day. We hope that we have succeeded by giving you the full details and information. To follow all our news, you can subscribe to the alerts system or to one of our different systems to provide you with all that is new.