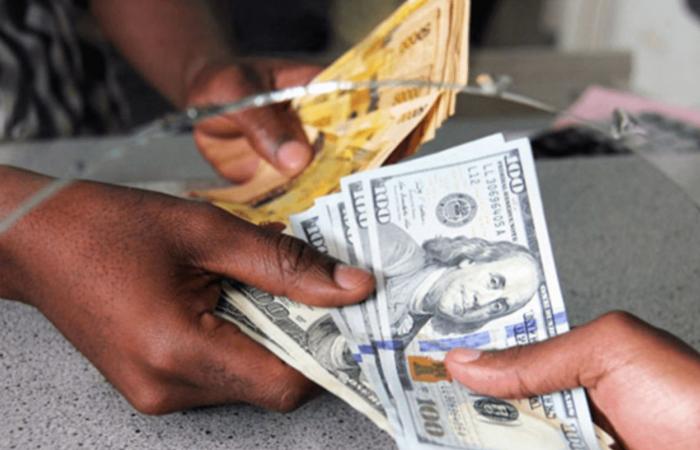 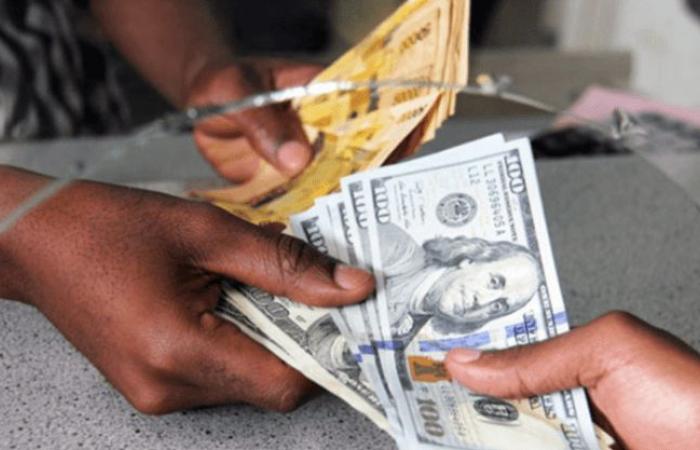 Sri Lanka’s Finance Minister, Basel Rajapaksa, said that his country is facing an acute shortage of foreign currencies after the decline in its revenues from tourism and remittances from workers abroad as a result of the emerging Corona virus pandemic.

Rajapaksa added during a parliamentary session that government revenues were much less than the target due to the damage to economic activity from the pandemic, at a time when the closure measures were extended in the country with the high number of infections and deaths from the mutated delta strain of the emerging Corona virus.

And Bloomberg News Agency indicated today that the decline in foreign exchange reserves in Sri Lanka prompted S&P Global Ratings to adjust the future outlook of Sri Lanka to become negative, which means the possibility of downgrading its credit rating in the coming months. This reinforced fears of Sri Lanka’s inability to pay the debt installments due next year, estimated at about 1.5 billion dollars.

Sri Lanka’s foreign exchange reserves fell to their lowest level since 2009 after paying off $1 billion in debt last July.

These were the details of the news Sri Lanka is facing a severe foreign exchange crisis .. the... for this day. We hope that we have succeeded by giving you the full details and information. To follow all our news, you can subscribe to the alerts system or to one of our different systems to provide you with all that is new.