Oil falls on demand fears, and the dollar rises | ... 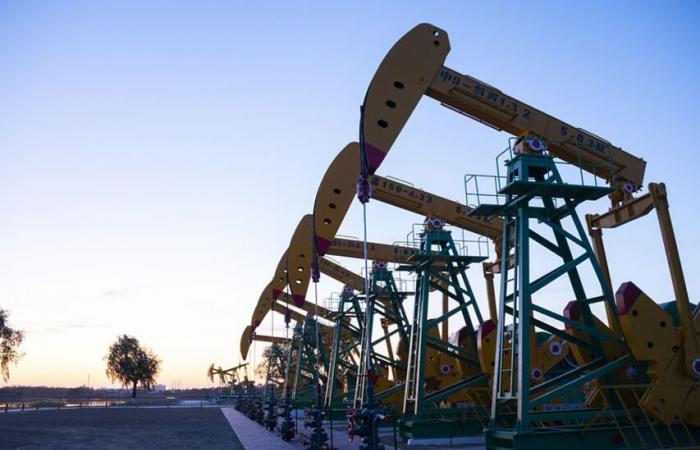 Oil prices fell on Tuesday, affected by a strong dollar and concerns about demand in the United States and Asia, but the continued production halt on the Gulf Coast

US West Texas Intermediate crude was settled at $68.35 a barrel, down 94 cents, or 1.4 percent, from Friday’s close, and touched the lowest level in the session at $67.64 a barrel.

There is no settlement price for Monday due to the Labor Day holiday in the United States.

The rise of the dollar makes oil more expensive for holders of other currencies.

“People are reading the Saudi price change as a sign of easing Asian demand, and the size of the reduction was larger than expected,” Sauser said.

Saudi Arabia reduced the prices of all crudes sold to Asia by at least one dollar a barrel.

The move, a sign that consumption in the world’s most importing region remains lackluster, comes as lockdown measures across Asia to combat the delta strain of the coronavirus cloud the economic outlook.

Data released on Friday also indicated that the US economy created in August the fewest number of jobs in seven months, as employment in the entertainment and hotel sector faltered, in light of the return of the number of Covid-19 infections to increase.

But oil prices were supported by strong economic indicators in China and the continued disruption of US supplies due to Hurricane Ida.

Customs data revealed that China’s imports of crude oil increased 8 percent in August from a month ago, while the Chinese economy received a boost when the pace of export growth unexpectedly accelerated in August.

A US regulator said today that about 79% of oil production in the Gulf of Mexico is still suspended, which is equivalent to 1.44 million barrels per day, more than a week after the start of Ida.

These were the details of the news Oil falls on demand fears, and the dollar rises | ... for this day. We hope that we have succeeded by giving you the full details and information. To follow all our news, you can subscribe to the alerts system or to one of our different systems to provide you with all that is new.