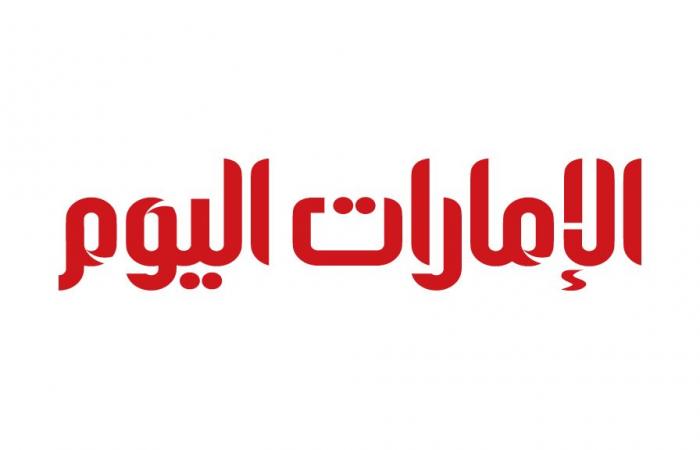 Mashreq Bank has recently opened its new representative office in Shanghai, in light of its strategic efforts to expand its presence in China.

The bank said in a statement yesterday that the Shanghai office will serve as a main point of contact and coordination for the development of the bank’s banking business in mainland China, and will also act as an important intermediary for companies operating in the Middle East that have commercial and investment transactions in China, and for Chinese companies looking to establish and develop Its business is within the international geographical areas in which Mashreq Bank’s business is active.

With the opening of the new representative office, Mashreqbank is now active in 13 countries including the UAE.

The CEO of Mashreq Bank Group, Ahmed Abdel-Aal, said that the opening of the representative office in Shanghai is a strategic step in the bank’s efforts to strengthen its presence in China.

He added: “We were keen that the new office would serve as an essential link to enhance trade and investment flows between the UAE, the Middle East in a broader sense, and the People’s Republic of China; We expect the Belt and Road Initiative and the growing bilateral relations between China and the UAE to have great trade and investment potential and opportunities.”

“The opening of our representative office in Shanghai confirms our long-term commitment to strengthening our business in Asia,” he added, noting that with China continuing to emerge as a major force on the global trade map, companies and financial institutions are keen to adapt in order to take advantage of promising growth opportunities.

These were the details of the news Mashreq opens a representative office in Shanghai for this day. We hope that we have succeeded by giving you the full details and information. To follow all our news, you can subscribe to the alerts system or to one of our different systems to provide you with all that is new.