A fact that is closer to fiction.. Volkswagen reveals its new... 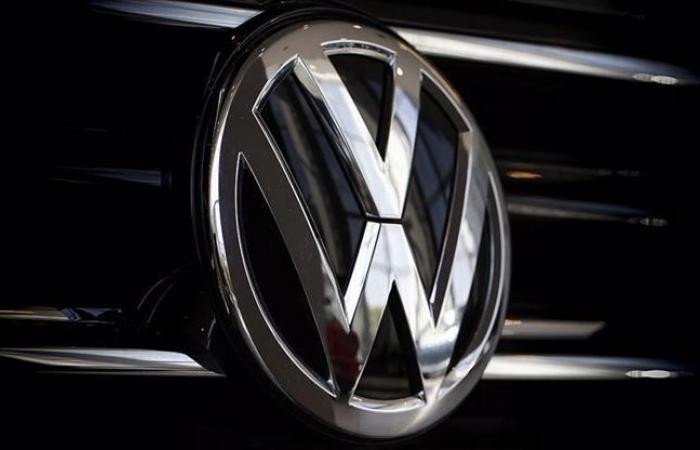 The German company, “Volkswagen”, revealed, on Monday, a luxury electric car that appeared very beautiful, due to the wonderful touches of the lighting lines that had not been seen before.

According to the “moto1” website, which specializes in the field of cars, the new test car (Volkswagen ID) was designed as a four-wheel drive car in terms of shape, but the real payment is only from front wheel drives, as analysts considered it a “fact close to imagination” and a shy attempt because it will enter Actual production in 2025 only.

The car is also equipped with a 57 kWh battery (total capacity of 62 kWh) that provides approximately 249 working miles (400 km).

It is powered by a fast charger (DC), which in 10 minutes creates an amount of electricity that can move the car about 101 miles (163 kilometers).

These were the details of the news A fact that is closer to fiction.. Volkswagen reveals its new... for this day. We hope that we have succeeded by giving you the full details and information. To follow all our news, you can subscribe to the alerts system or to one of our different systems to provide you with all that is new.