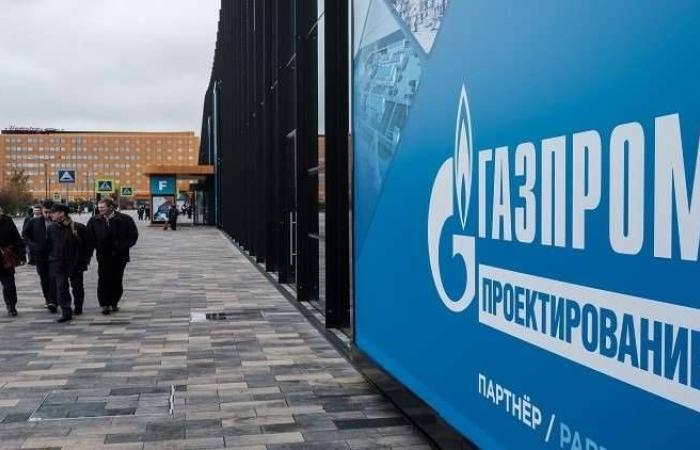 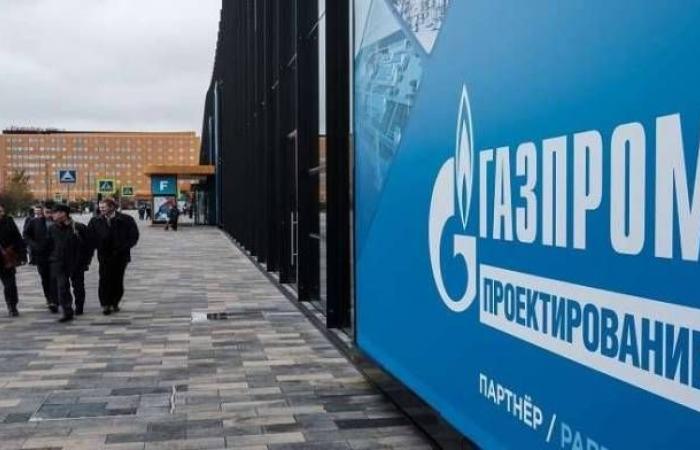 Russia’s oil production fell in August after a fire at Gazprom’s processing plant in western Siberia forced the company to reduce condensate production in the region.
And the Bloomberg news agency quoted a unit affiliated with the Ministry of Energy, that the country pumped 44.09 million tons of crude oil and condensate last month, and this is equivalent to 10.426 million barrels per day, which is 0.5 percent less than the revised figure for July.
The “OPEC Plus” alliance intends to add 400,000 barrels per day to the market per month until it restores the levels of supplies that were before the cuts it adopted. Russia’s share of the monthly increase is about 100,000 barrels per day.
Lukoil, Russia’s second-largest oil producer, posted its highest quarterly revenue in nearly three years after energy prices rebounded.
The company recently announced a net profit of 189.8 billion rubles ($2.6 billion) in the second quarter, supported by high oil and gas prices, after losing 18.7 billion a year ago.
And the restrictions imposed on production by the “OPEC +” group of major oil producing countries contributed to supporting prices.
Lukoil said that its crude oil production in Russia in the second quarter rose by 170,000 barrels per day compared to May 2020.
Production decreased in specific international projects, in particular, the production of the West Qurna-2 project in Iraq was 50 thousand barrels per day less than the capacity of the project.
Lukoil said earnings before interest, tax, depreciation and amortization rose to 339.8 billion rubles from 137.2 billion. Free cash flow increased to 212 billion rubles from 25.5 billion.
The recovery of free cash flow after being affected by the Corona pandemic is likely to allow the company to increase the percentage of net profit that is distributed.
Domestic competitors, including Rosneft, also announced significant profits in the second quarter of 2021, while global competitors such as Royal Dutch Shell increased payments to shareholders.
Lukoil’s revenue more than doubled to 2.2 trillion rubles ($29.8 billion) in the second quarter compared to the previous year, exceeding all analysts’ estimates.

These were the details of the news Russia’s oil production fell to 10.4 million barrels per day in... for this day. We hope that we have succeeded by giving you the full details and information. To follow all our news, you can subscribe to the alerts system or to one of our different systems to provide you with all that is new.