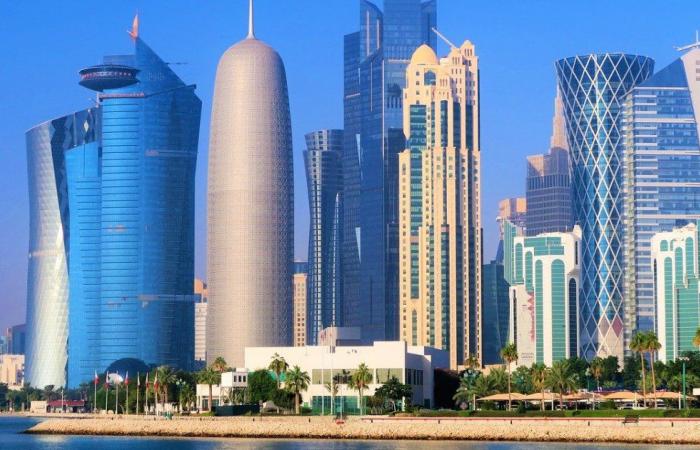 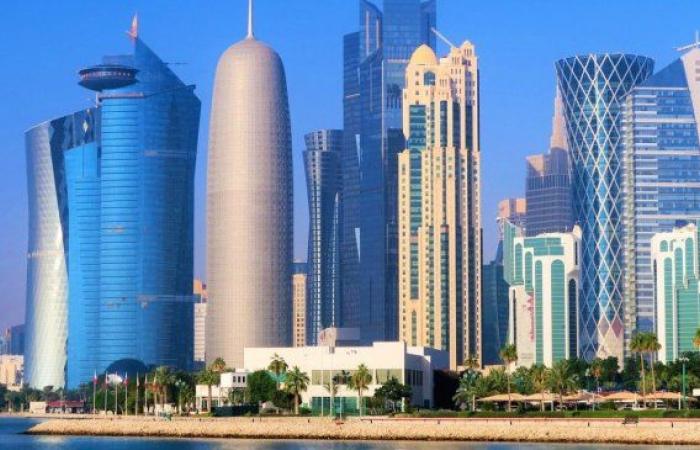 Eat Just was the first company in the world to obtain – in late 2020 in Singapore – permission to market chicken parts made in laboratories.

US startup Eat Just, which specializes in lab-grown chicken and vegan eggs in San Francisco, intends to establish a large site in Qatar to position itself in the Middle East and accelerate large-scale production.

Eat Just was the first company in the world to obtain – in late 2020 in Singapore – permission to market chicken pieces made in laboratories, to be consumed exclusively in restaurants until now.

It is time to move on to the next stage and produce this meat in much larger quantities, according to company director Josh Tetrick in statements to “France press”.

In addition to factories in the United States and Singapore, the group announced a partnership with the Doha Small and Medium Investments Fund and Qatari authorities; In order to build a factory in a free zone with access to Hamad Port, it is expected that this factory will cost more than $200 million.

The first burger made with “lab-made meat” from cow stem cells – at the initiative of a Dutch scientist – was presented in 2013.

Several start-up companies have ventured into this field to produce meat from animal proteins, with less environmental impacts than those left by intensive breeding, but the cost of production is still high.

Only the Singapore authorities have given the green light to this type of food product.

Researchers and engineers at Eat Just, which currently markets bean sprouts in particular to replace eggs, are seeking to develop larger pots for growing chicken and cow cells.

The company’s meat subsidiary, GOOD MEAT, raised $170 million in May to accelerate research.

The Qatari authorities may give the green light “very soon” for the marketing of industrial meat “Eat Just”.

Large-scale production, estimated at tens of millions of kilograms of meat, may begin within a year and a half or three years, depending on the engineering options adopted.

These were the details of the news An American company is building a factory for the production of... for this day. We hope that we have succeeded by giving you the full details and information. To follow all our news, you can subscribe to the alerts system or to one of our different systems to provide you with all that is new.