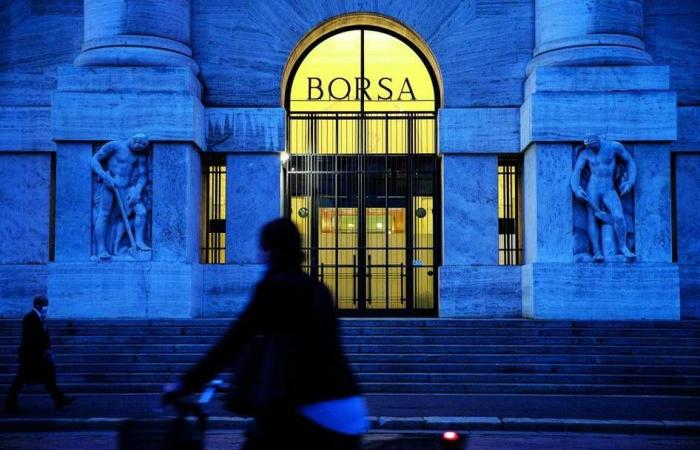 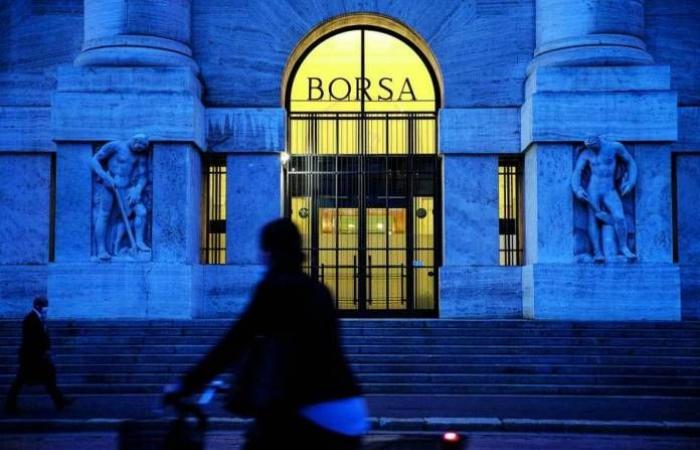 European shares closed higher on Thursday, as expectations of improved economic growth bolstered oil stocks, while Swedish drugmaker Orvan Bioterm (SOBI) topped the STOXX 600 after accepting an $8 billion takeover bid.
The pan-European Stoxx 600 index rose 0.3 percent, as oil stocks advanced 1.8 percent, with crude prices rising amid optimism about the economic recovery, the sharp decline in US crude inventories and the dollar’s decline.
Subi shares rose 25.8% to the top of the Stoxx 600 after agreeing to the acquisition by US private equity firm Advent International and Singapore’s sovereign wealth fund.
Shares of travel and leisure companies rose 0.8%, as they recovered from the recent sell-off caused by concerns about the delta strain of the Corona virus, while shares of automakers rose 0.3%.
But German luxury car maker Daimler fell 0.6 percent after it warned that third-quarter sales at its Mercedes unit would drop sharply due to a global shortage of semiconductors.
And shares of sectors sensitive to the state of the economy such as industrial goods and services, chemicals, construction and raw materials, all of which were close to record levels, rose between 0.3 percent and 0.6 percent.
Mining company BHP Group fell 5.6 percent in ex-dividend trading, which put pressure on the FTSE 100 index of leading shares in Britain, which rose 0.2 percent.

The Japanese Topix index closed at a peak of more than five months, recovering from earlier losses, as a rise in technology shares offset the impact of the decline in carriers.
Topix rose 0.14% to 1983.57 points, its highest closing level since March 29. The index rose for the fourth consecutive session. The Nikkei index closed up 0.33% to 28,543.51 points, its highest level since July 14.
NTT and Nintendo shares were the best performers among the 30 major shares on Topix, gaining 2.03% and 1.81%, respectively, while Sony Group shares added 1.40%.
Chip makers rose, with Advantest adding 2.07% and Tokyo Electron adding 1.16%. Mobile game maker Nixon rose 2.80%, becoming the second best performing stock on Nikkei.
Kikuman was the best performer on the index, as it jumped 4.19%.
Those gains offset the impact of a record 13.36% drop in West Japan Railway Company shares after the company said it would sell new shares, which pushed the rest of the transport and railway companies’ shares to decline.
Despite the overall market gains, traders said the monthly US jobs report due on Friday, which is considered important to the Federal Reserve’s plans to reduce stimulus, made investors cautious.
The three worst-performing stocks on the Nikkei were all railroad companies. East Japan Railways (JR East) fell 6.90 percent, and Central Japan Railways (JR Central) lost 4.33%.
Shares of ANA Holdings and Japan Airlines (Japan Airlines) fell 2.57% and 1.38%, respectively. (Reuters)

These were the details of the news Oil stocks lift European stock markets for this day. We hope that we have succeeded by giving you the full details and information. To follow all our news, you can subscribe to the alerts system or to one of our different systems to provide you with all that is new.